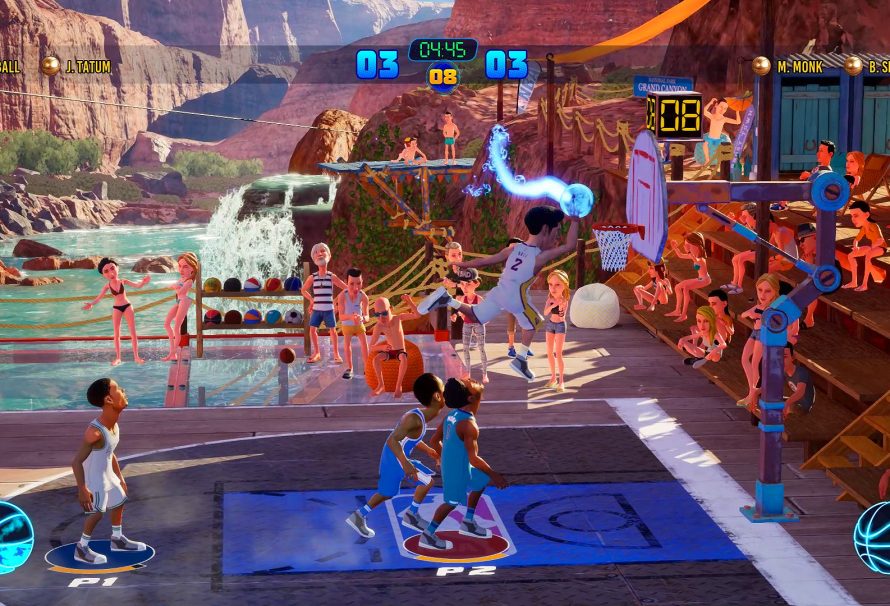 NBA Playgrounds came out last year, but a direct sequel called NBA Playgrounds 2 has already been officially announced and the game should be out sometime later this year on the same platforms.

There’s no official release date for NBA Playgrounds 2 yet, but it will be out later this Summer for PC, PS4, Xbox One and Nintendo Switch. The game will again feature similar gamplay to the arcade classic NBA Jam.

More official news about the game was announced via the . The game promises to add a brand new Season mode as well as something called a new Playgrounds Championship ranked mode. The game will also feature over 200 current and legendary NBA players all with updated and new character models and animations. If your favorite player was missing in the original game, they might finally be added in this sequel!

Sadly though, it sounds like players will still have to be unlocked via opening card packs. This is slightly annoying, Not to mention the sequel is also going to expand the online multiplayer experience since the servers weren’t the best when the first game came out last year. You can check out the first trailer for NBA Playgrounds 2 down below.