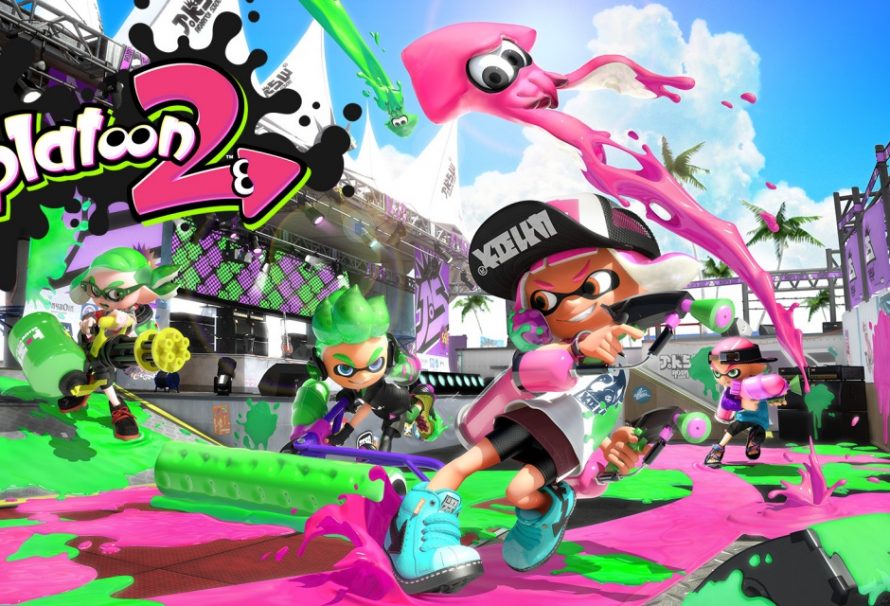 Nintendo announced details of these special invitational tournaments via a new press release that was issued out earlier today. The best thing about the announcement is the fact that this will be the newly announced Super Smash Bros. for the Nintendo Switch. We will finally see some gameplay footage and more on what this version has to offer.

Sadly though, not everyone will have a chance to play the new Smash game on Nintendo Switch. Nintendo just announced that only a small group of invited players will be able to play it. The events will be held on June 11th and June 12th at the Los Angeles Convention Center.

As for the Splatoon 2 tournament, teams will have to qualify for it to compete. It’s a worldwide tournament so we should see the best players of Splatoon 2 all over the world. Both the Smash Bros. and Splatoon 2 tournaments happening at E3 2018 will be streamed online for you to watch on Nintendo’s official YouTube and Twitch channels.