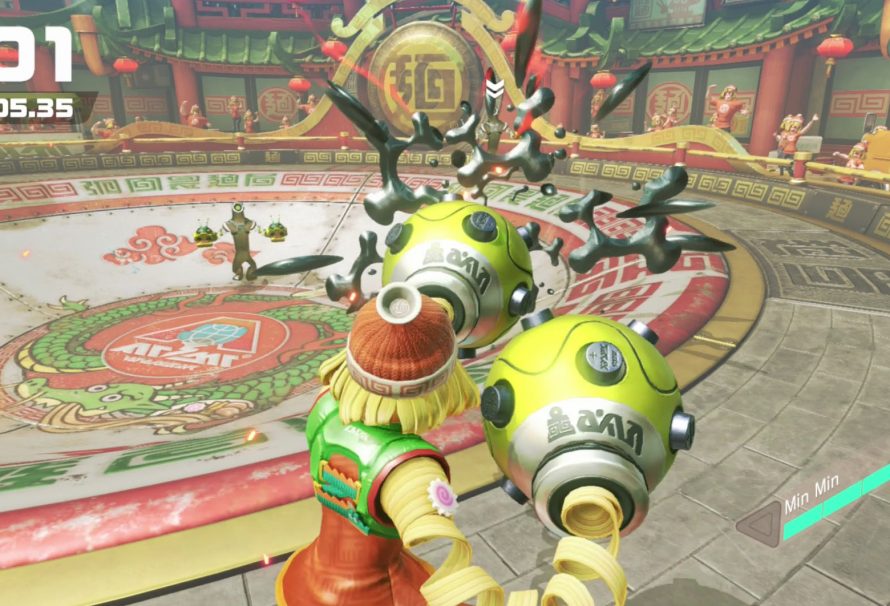 One of the new highlights of the new fix is the new “Identification” and “Ongoing Player” alternatives, fixes a couple of bugs, and changes the capacities of specific warriors and Arms.