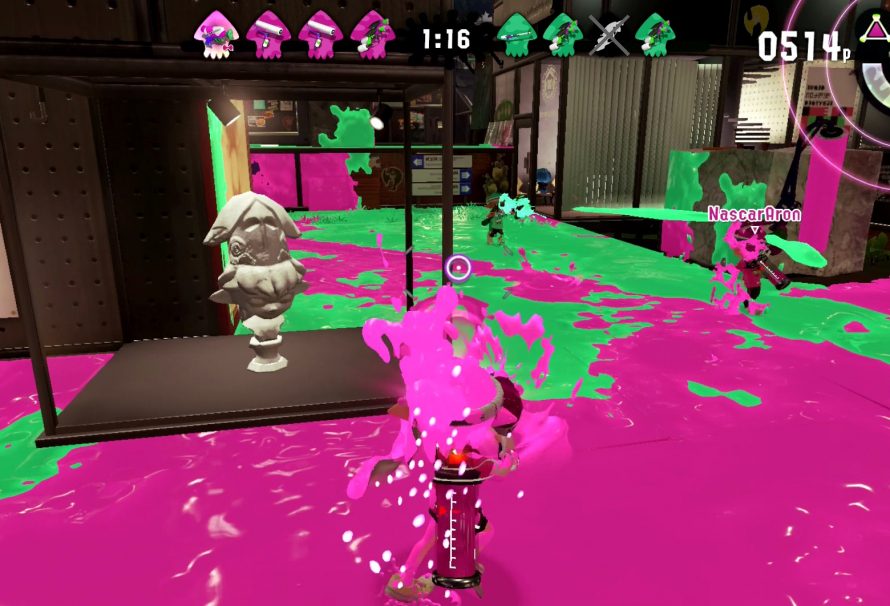 Without a moment to spare for Splatoon 2, Nintendo has authoritatively discharged the Nintendo Switch Online Companion application.

With the application players can see as of late messed around, cooperate with companions, voice talk and a lot of other truly cool highlights.

The application can be downloaded here for iOS or here for Android. Those without a Switch can expect an article at some point in the not so distant future.

The new town set up isn’t bad, though it feels cramped. With all the characters grouped up by the stage, it makes things seem smaller than they’re. Ideally the final version will have something closer to the original, not that it is too big of a deal. Many of the vendors were also on display, showing off alternate outfits, potential perks and more.

Through it all, the main attraction was the actual event. The first Splatfest asked which was a better desert, cake or ice cream. Ice cream ultimately came away victorious, something that feels appropriate considering the beta happened a day before national ice cream day in the United States of America.

Not much has changed in terms of gameplay since the global test fire, so this was more about showing off the new stages. While not as memorable as some of the other stages, both featured unique elements like hanging lights or mushroom lamps, giving them their own charms.

What really stood out was the connection quality. The original test fire had frequent errors and took me about 30 minutes to actually load, where as this one worked quite well. There were occasional rooms getting dropped, but overall it was a step forward.

Overall, the first Splatfest was a good reminder of what made Splatoon great. While it still isn’t perfect, it makes a convincing case to snag on July 21.