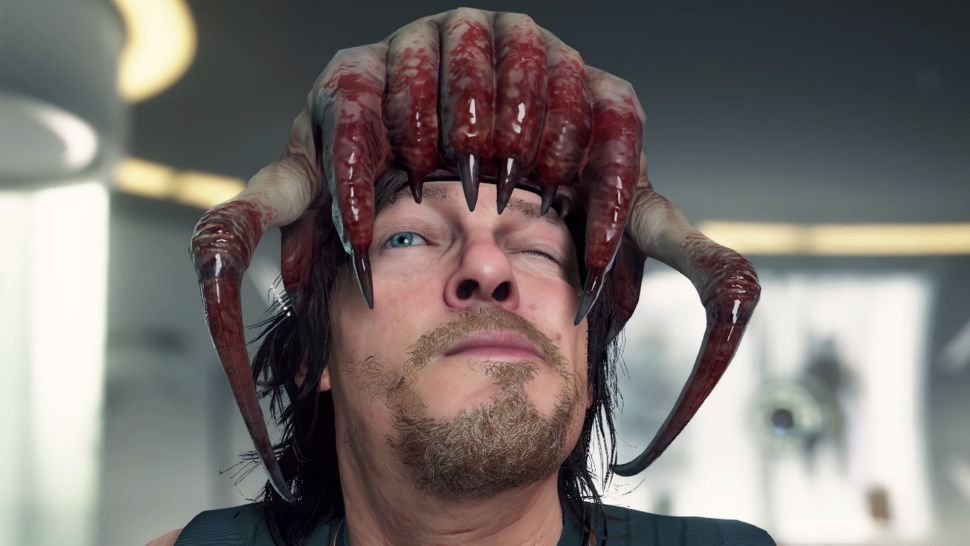 The Death Stranding PC version release date was announced, alongside the surprise addition to the headcrabs of Half-Life.

Kojima Productions and 505 Games announced today that Death Stranding Will hit on Steam and the Epic Games Store on June 2. You’ll find some extra in-game goodies, including what seems like a Headcrab hat for Sam, if you pick up it on Steam – don’t worry, I am certain it has been debeaked. You can also have Sam wear the Gravity Gloves from Half-Life: Alyx (they go well with his cuff links), game Gordon Freeman’s trendy eyeglasses, and also place that freaky skull-valve from the splash screens on the back of his head.

Whichever PC shop you buy Death Stranding via, you will be able to take advantage of two new features that are coming into the PC version: first and foremost is the much-requested Photo Mode (which will hopefully also find its way into the PS4 variant at some stage ), and there’s also support for ultrawide monitors so that you can really take in these sprawling vistas.

Your pre-order will be given with the following bonuses if you feel just like locking in your copy right now:

Whether or not you pre-order, everyone who buys a copy of Death Stranding on PC will also receive these digital goodies:

The Death Stranding PC version release date is exactly four months away now, so there’s still time for more surprises from Kojima Productions. We’ll keep an eye out and let you know when we learn more.