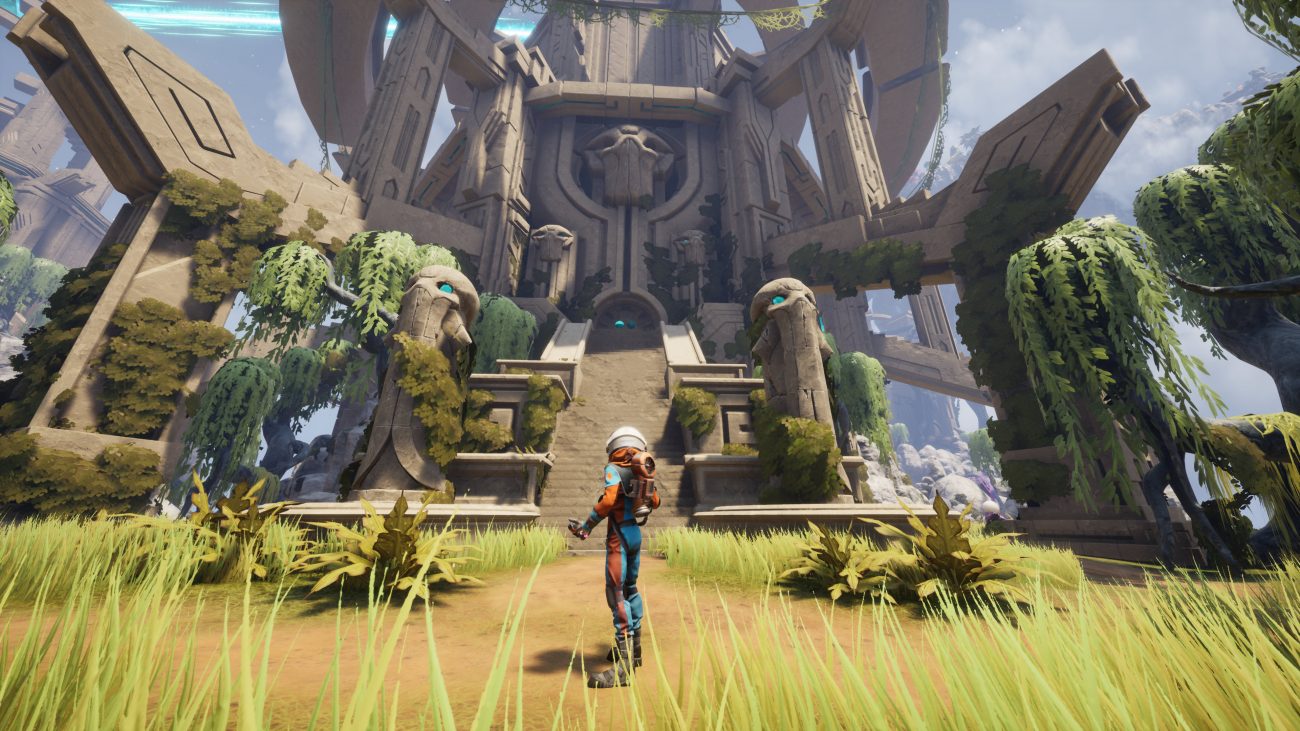 Its most recent expansion, Shadowkeep, sets the stage for a bright (or dark) potential for Destiny 2 as it builds the basis of conflict and RPG mechanics.

Bungie has large plans for Destiny two after freeing itself from the shackles of Activision. The first installment of these plans comes in the form of the Shadowkeep expansion. While it’s neither the expansion in the It might be one of the ones up to now. 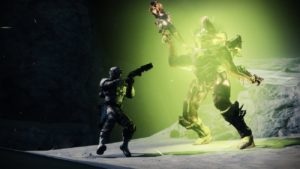 From a story perspective, Shadowkeep does nothing to continue or solve the issues Guardians have been exploring in the Dreaming City of Forsaken. Instead, they are tasked to investigate strange events on the Moon. Eris Morn makes her first appearance in Destiny 2 and has stirred up some trouble. The return to the Moon certainly brings back memories for veteran Guardians, and Bungie capitalizes on this brilliantly.

A new dark power known as Nightmares has arrived, haunting Eris and everyone else with nightmares of their past. This provides Bungie with an excellent way to resurface previous storylines and allows players to have several “Oh yeah! I remember this!” moments. For someone like me that has invested countless hours, not just in-game but also reading about the lore of the Destiny universe, these moments bring a massive smile to my face. 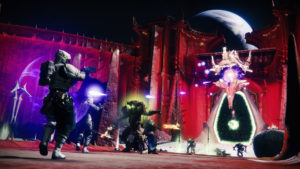 There is definitely a bit of a Metroidvania feeling to Journey to the Savage Planet’s four different biomes. Until you have gathered enough materials and scanned enough items to upgrade your suit’s various enhancements, you’ll be kept out of many areas of the game. You’ll often stand in front of a sheer cliff face or canyon too wide to jump, knowing full well that in a little while, you’ll have some way to traverse this obstacle. Through a variety of suit upgrades, such as booster jets, grappling tools, and more, those areas will eventually open up. The teleportation network allows you to reasonably quickly backtrack to areas that you were stuck at before, which I much appreciated.

Your journal takes the form of a typical mission tracker, allowing you to have a couple of missions tracked in your HUD at any given time. I found those trackers to be slightly less helpful than I’d like. It seems that the marker on your HUD will always point directly at the location of your destination, but many times your path to it will be anything but linear. So there were many instances where I found myself at a dead end, with a HUD marker pointing me right towards my target but no way of getting there. It’s undoubtedly a little bit frustrating, but I found that once I stopped relying on this tool and just spent more time exploring the regions, I eventually found my way.