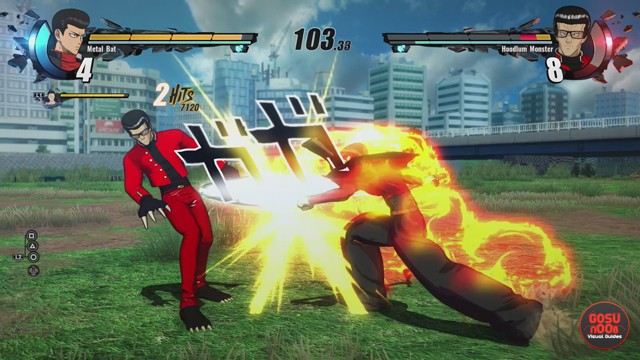 How to Unlock Killer Moves in One Punch Man: A Hero Nobody Knows?

To unlock Killer Moves in One Punch Man: A Hero Nobody Knows, you have to summon another hero to help you during a fight. The best time to do so is when they come to your assistance during main story missions. You can replay some of these missions to get a second shot at unlocking the moves, but we advise unlocking them the first time around, just in case. Also, keep in mind that you also need that hero’s Battle Type unlocked to use their moves.

Now, once you summon a hero to help you (press L1 when prompted on the screen below your vitals), you have to execute a Killer move with them. It doesn’t need to connect; you just have to perform the move. In fact, you can do several of the Killer moves. What’s important is that you have to then win the fight. After you do, you’ll unlock every one of the Killer moves that you’ve executed. You should also unlock the Battle Type at that moment, too.

Now, you’ll always have the one Killer move slot available for every fighting style, in which you can put whichever corresponding attack you want. However, if you want to slot in more than one move, you’ll need to work for it. Which brings us to our next segment… 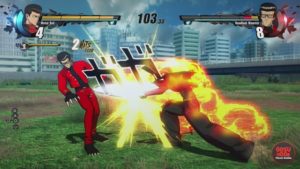 How to Unlock Killer Move Slots in One Punch Man: A Hero Nobody Knows?

To unlock Killer move slots in One Punch Man: A Hero Nobody Knows, you have to level up the different Battle Types that you’ve unlocked. The easiest way to do so is to play the different missions that you can pick up from the Association branch office. Before you start each mission, you can see what rewards you’ll get for completing them. What you want to look out for are the ones that have a lot of points in the category marked by a fist. You can see what I mean in the image below. Level 2 unlocks the second slot, and Level 5 the third.