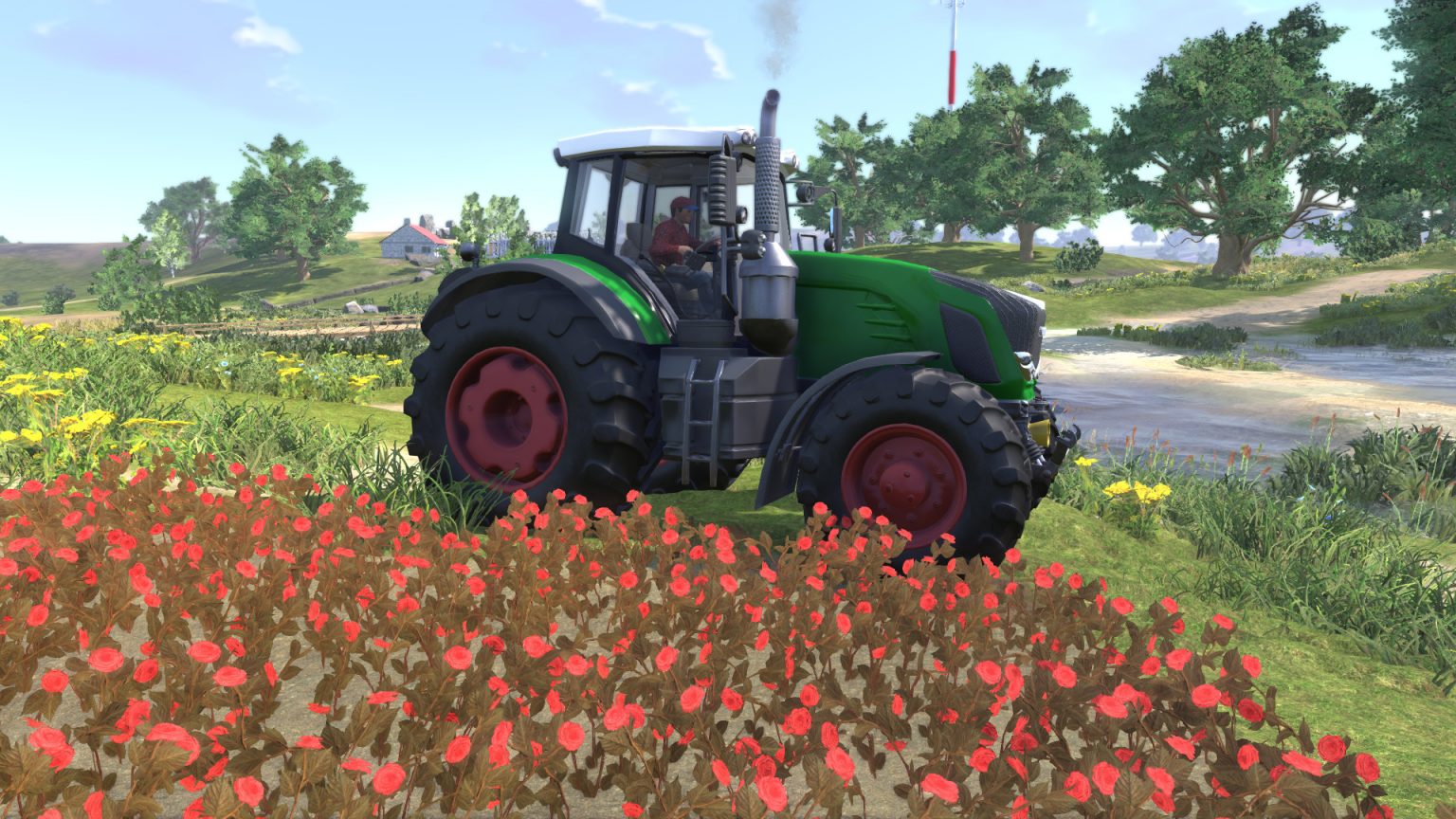 Back in Farmer’s Dynasty, Players take with their sights Success. Planting and harvesting crops, raising livestock, and Finishing challenge quests are a part of the everyday grind in this Farming sim.

While working with agricultural equipment is par for the course, players must also take part in construction and renovation efforts as well as coordinate with fellow farmers and neighbors. Garner enough social points, and you may even have the chance to meet a partner and start a family.

“Farmer’s Dynasty is our first title to be released in conjunction with Origin,” said Stefan Berger, Business Development Manager at Toplitz Productions. “Being on Origin gives us one more way to offer our games to consumers. We look forward to the cooperation and the opportunities this new distribution channel will open up for our titles.”

Farmer’s Dynasty originally released for PC on Steam in November 2019. The game is available now on Origin as a single purchase for $29.99. Additionally, Origin users subscribed to Origin Access Premier will have access to Farmer’s Dynasty as part of their membership. Head over to the Farmer’s Dynasty website for details.