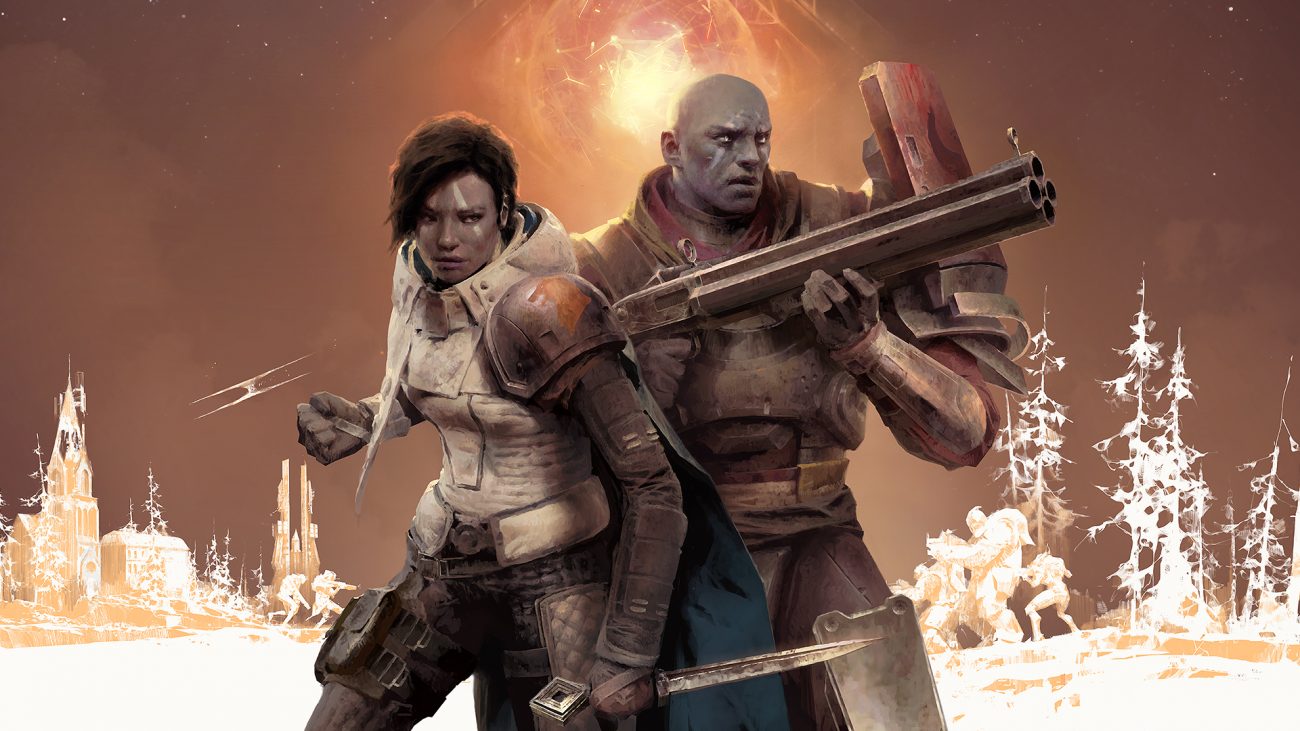 A new season is just around the corner in Destiny 2 and that means Bungie has laid out its plans for the next three months. This guide will help you keep track of the Destiny 2 Season 10 roadmap for Season of the Worthy.

Bungie has revealed that the next round of Destiny two content that begins March 10 with a brand new PvE public activity known as the Seraph Tower and Legendary Lost Sectors known as Seraph Bunkers. These events will reward players with legendary armor and weapons to improve their collections. Guardians will work together to help develop Rasputin’s defenses and reestablish communication to guard the previous City as a Cabal ship drifts towards a collision with the City.

Trials will return each weekend pitting Guardians against each other and of Osiris will kick off. Trials of Osiris was a big hit when it was first introduced in Destiny and is seeking to make its triumphant return in Season of the Worthy. Hardcore PvP players are waiting for this action to return. Players that can complete a flawless run of seven victories will once again access the Lighthouse social space that is exclusive.

A Nightfall Strike difficulty called Grandmaster Ordeal will make its debut on April 21 alongside an event. Guardian Games is a class competition event so it will pit Titans, Hunters, and Warlocks against each other.