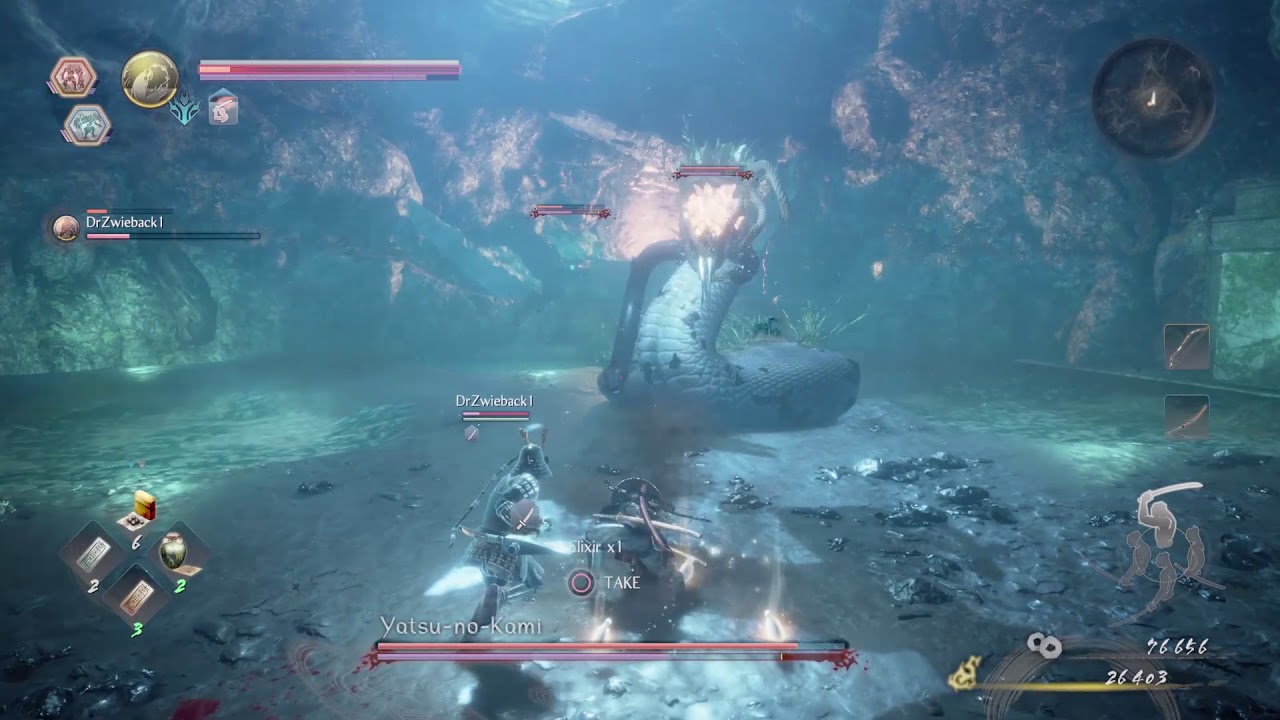 Nioh 2 hides 150 Kodama collectibles. When you find all Kodama figures, the Kodama-Leader Trophy will be unlocked. The game is divided into 6 regions, in each region you can find 25 Kodamas.

Kodamas are a kind of collectibles items, they look like the little green men you see on a shrine. They often hide in wooden boxes, which you have to destroy.

We recommend that you collect all Kodamas in the first run through the missions, for a good reason: If you find all 5 Kodamas in a region, you will receive 1 additional elixir. Usually you start with 3 elixirs when you die, these become more and more as you find the Kodamas.

So you can increase the elixirs from 3 to 8, which makes meeting bosses a lot easier because you can heal yourself more often.

This guide is under construction! We will update this guide as soon as Nioh 2 is released!