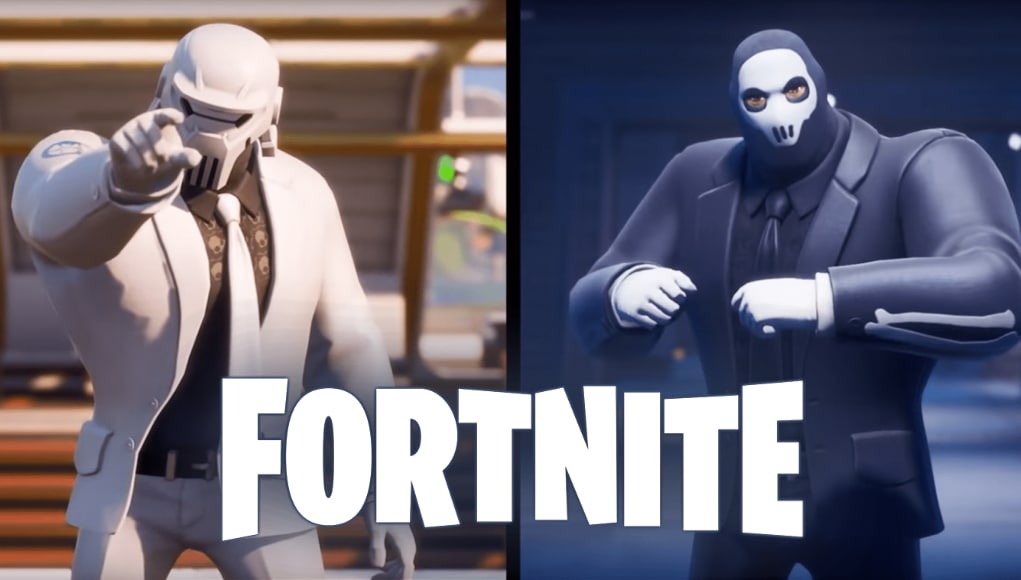 Players have noticed a Change at the Grotto, pointing into the Idea which our Ghost vs. Shadow options have an effect on the Fortnite map.

Each Battle Pass was mapped out by Many Fortnite players Choice when Season 2 released. We decided whether we’d choose the Ghost or Shadow version and went down the lines of all the skins.

This Forced choice is the first time Epic has introduced such a mechanic. A lot people assumed that this was where it stopped, although it’s cool to see something like this come into the match.
Via: SquattingDog

A Closer look at the Fortnite map, after the v12.10 upgrade, revealed that among the new regions has changed. Each one of the major POIs were, originally, Ghost bases. Shadow was pushed underground at the safehouses that were .

Now, However, The Grotto has changed. There is a skull sitting on the edge of The mountain and each one of the henchmen are currently sporting outfits that are Shadow.