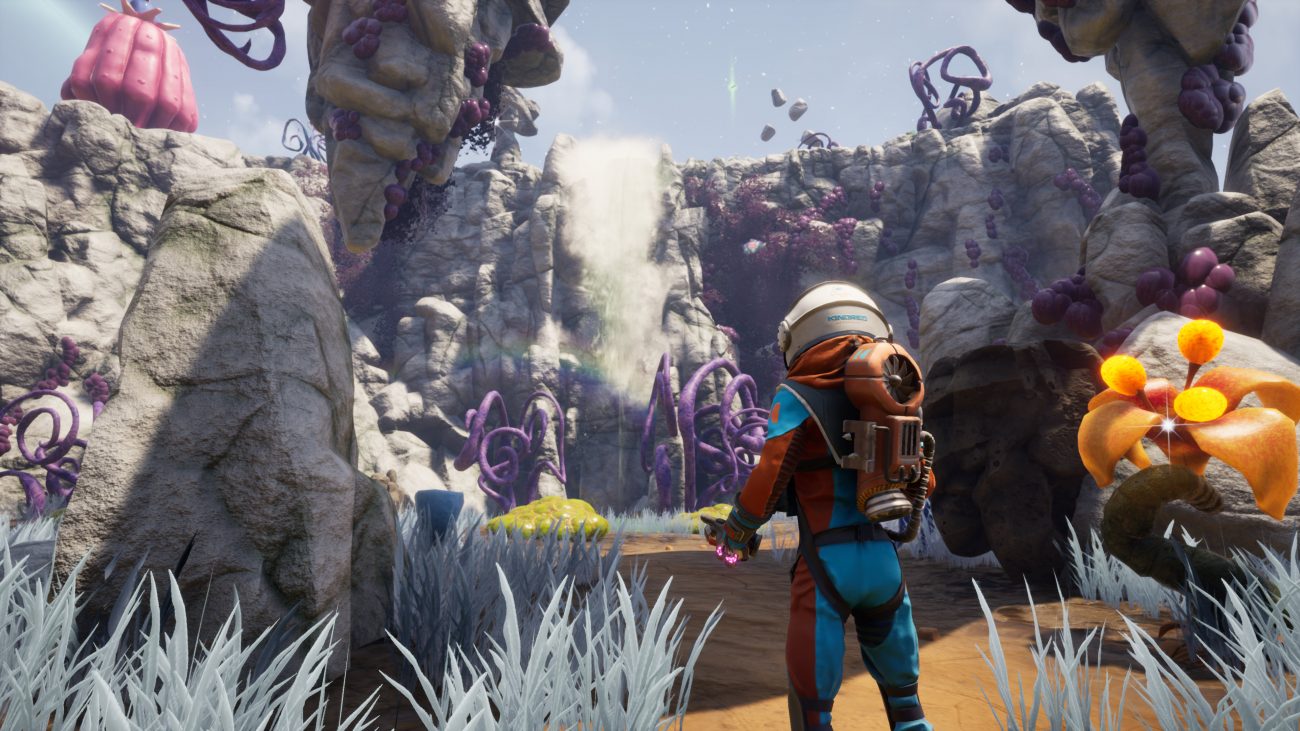 The Fury of El Dorado mission occasion can without much of a stretch be begun, yet Kulve Taroth holds you up of gold and brilliance.

Beast Hunter World is loaded with occasions for players to participate in. Occasions will remunerate players with materials to make protective layer or weapons that assist them with getting more grounded and take on much harder beasts. This guide will tell you the best way to begin The Fury of El Dorado occasion mission.

Are We Sure This Is the Right Planet? 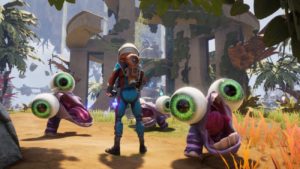 In Journey to the Savage Planet, you play as a recruit of Kindred Aerospace, the 4th-best interstellar exploration company. You’re delivered to a supposedly uninhabited planet and charged with cataloging its natural habitats. Of course, being employed by the 4th-best company means you immediately run into unexpected problems. Your spaceship has taken damage and needs repair, and the planet you’re on is clearly not as empty as anticipated and, in fact, not the planet you were aiming for at all. So far, so good.

As you begin to explore, investigate fauna and some rather curious creatures, you’re guided by your ship’s computer and given several tasks. These range from reaching debris from your ship to strange energy readings that may help you upgrade some of your gear. You’ll eventually discover a teleportation system that lets you quickly traverse the four unique biomes. There is a sense of Metroidvania in Journey to the Savage Planet as many areas are inaccessible to you until you’ve upgraded enough of your equipment. Did I mention that the teleportation system essentially kills you and reconstitutes a clone of you in the new location? This is also how death is handled in this game, and perhaps it’s this great sense of humor that Typhoo Studios has implemented, that made the many times I died seem less frustrating than expected.

The overall story isn’t necessarily a masterpiece of world-building, but it’s serviceable enough to keep you interested and pushing forward. The fact that everything surrounding this planet, from the native inhabitants to the full-motion video advertisements played inside your ship aim to make you laugh, means that my time spent in Journey to the Savage Planet was extremely satisfying.