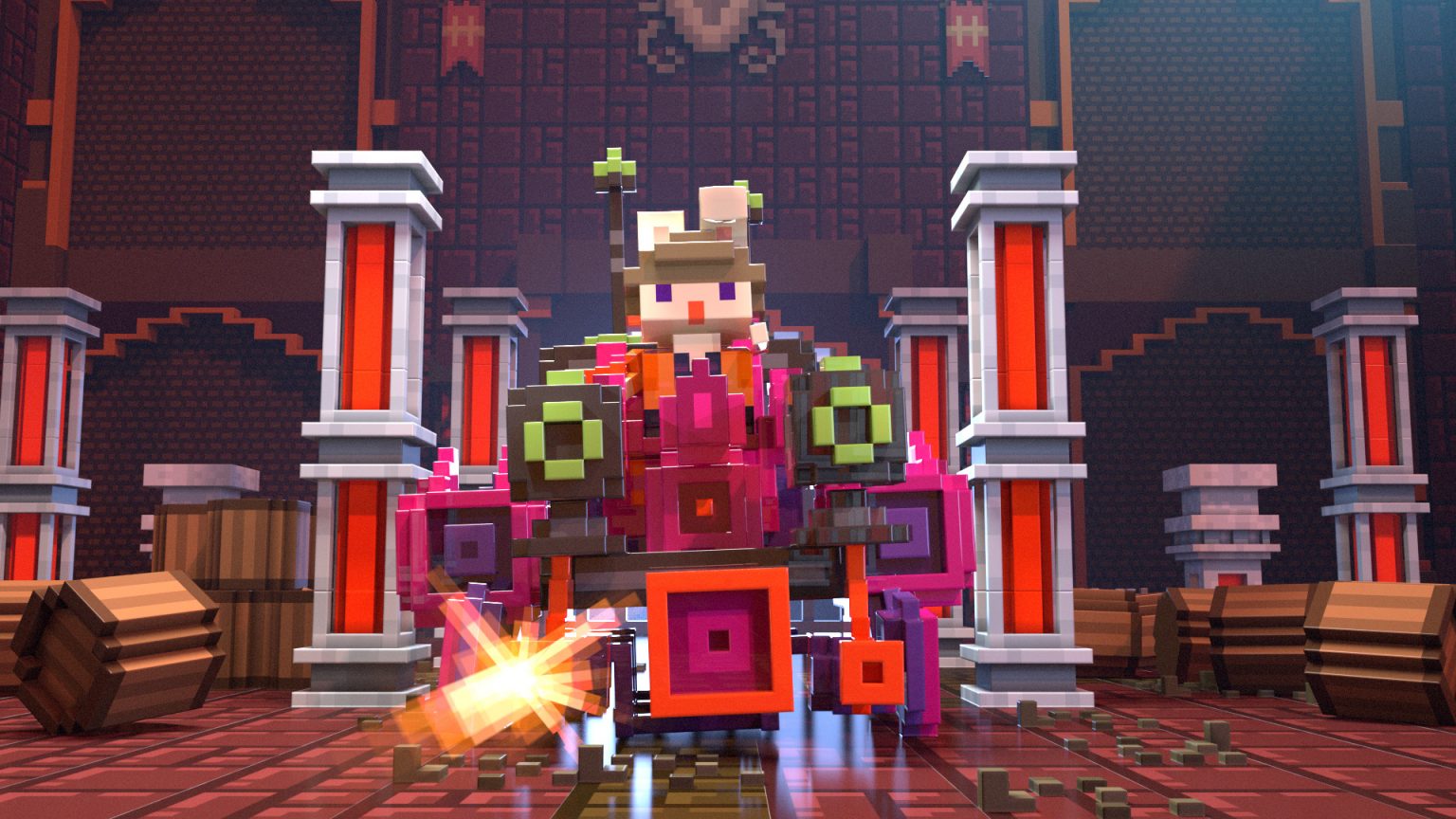 Cococucumber does an wonderful job and finds a much better house for Riverbond about the Nintendo Switch.

Cococumber has introduced the voxel experience Riverbond on Nintendo Switch, and it is a match made in paradise. After becoming hands-on Riverbond in PAX West, I had been excited to research more and see whether my enthusiasm was warranted.

Place into this shoot a universe and slash dungeon crawler takes Set through eight phases, each with supervisors and their aims, which Players have to struggle. You and four buddies can go at it alone or combine up Via sofa co-op as you journey through lands Of all Riverbond, collecting weapons, coins, and various skins you can equip your travels.
Gorgeous Levels

The world of Riverbond is a colorful place, and it stands out as one of the most impressive games on the Switch. Each stage has a theme and is capitalized by its breathtaking landscape and enemies that inhabit the region. On more than one occasion, I found myself stopping to admire the environments, a sure sign that a game has nailed its art style.

The voxel art reminded me of another game with a similar style, 3D Dot Game Heroes. Riverbond, however, has taken the voxel style and perfected it. I always found something I enjoyed with each world.

Weapons in Riverbond are just as unique as the voxel graphics. You can have up to five weapons at a time, which can be switched out for another with a press of a button. Depending on your play style, you can have melee or ranged weapons. You can go with conventional weapons like swords, axes, shotguns, and crossbows, but the more unconventional weapons are really where the fun comes in to play. Smacking someone with a fish, a hand, or dropping some knowledge on your enemies with a giant book is very satisfying. I was a big fan of the bubble gun and, my personal favorite was the Bee Blaster.

Besides wacky weapons, the different skins you can pick from at the start of each level are unique, as well. You may even recognize characters from other indie games like Bastion, Shovel Knight, and Psychonauts. You will find these weapons and skins scattered throughout each level hidden in chests. This method of obtaining items helps to drive the desire to explore each of the beautiful stages. If you don’t take a look around, you have no idea what fun crazy loot you might be missing out on.