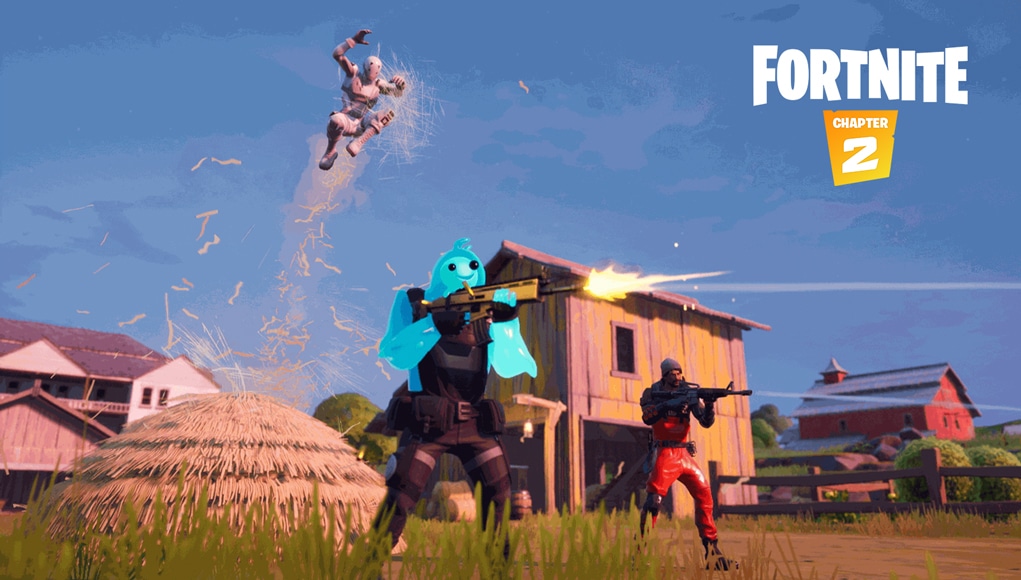 Here we are, five months into Fortnite Chapter 2 and not a single patch note to read. We at the community believed that Epic was treating Chapter 2 such as a brand new game, which was the sole reason there wouldn’t be any limitation notes.

Five months and a single weapon later, though, and we don’t know exactly what’s happening behind the scenes. Things like the wall-retake that is coin-flip — where gamers have a 50/50 shot of taking a wall — appear to be out of this game with no warning. Was this thought or simply a bug? We have no way of knowing.

The real surprise was the lack of announcement. We saw it leaked by data miners, but no statement of when it came to the match or what it’d do. There was not even any downtime for its update to warn players a new thing was coming.

These and many other examples are the downsides of Epic’s lack of communication and Fortnite patch notes. There has to be a reason, though. Epic has to be thinking about us in some form or fashion.

Why, then, is the silence so stark for Fortnite Chapter 2? Why has one of the most player-friendly developers gone silent with the new season? 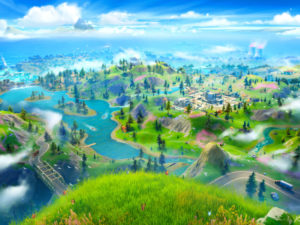 It can’t be as simple as preventing us from complaining, can it? Surely the complaints about the lack of communication are louder than anything else we could be complaining about. Did we really just beat Epic into the ground with Season X?

I don’t think so. I think that there has to be a deeper reason. Here are some of my leading theories.

Fortnite Chapter 2 opened the door to a whole new world – literally. We got a new map full of new locations and places to explore. Hell, even Jonesy got a rework for the new chapter.

If you’re someone who always read the patch notes, you likely have a friend or two who were always surprised when they encountered a new item or mechanic. “What’s that? Oh, wow, I didn’t know they added that!”

The lack of patch notes forced this experience on everyone. Some people might prefer to have everything spelled out, but Epic is making us discover everything for the first time, which can be nice.