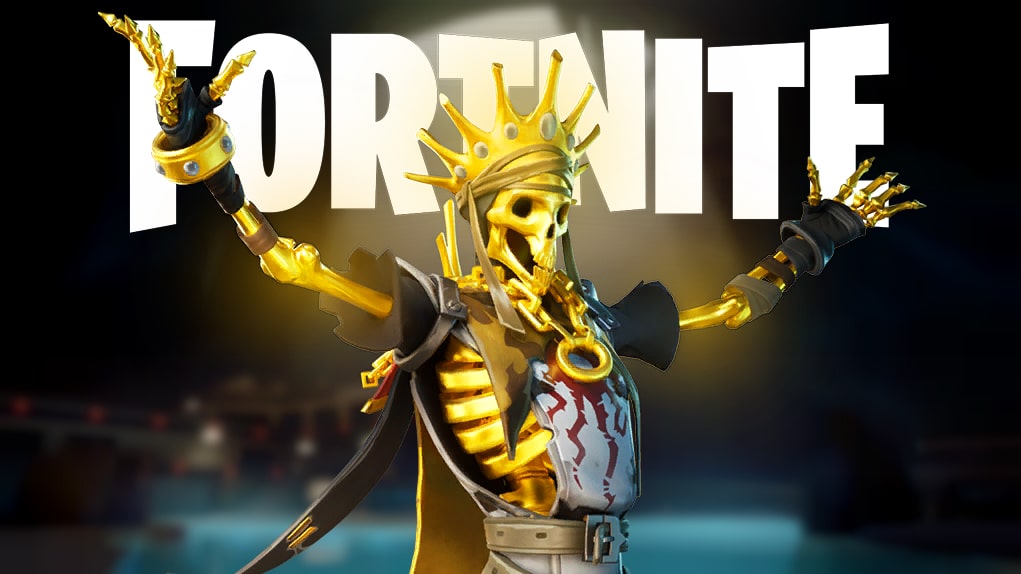 April 8’s upkeep fix didn’t do a lot other than an endeavor to address a portion of the boundless execution gives that have been in the game since Season 2 came out. We didn’t get any new things, map changes, or even spilled beautifying agents out of the fix.

Read More: The Loot Lake Vault is showing up on screens in Fortnite Season 2

The unreleased things incorporate a fresh out of the plastic new Rocket Launcher type, a Tornado Grenade, ordered Upgrade Stations, a Clone Machine, and a Chug Stand. 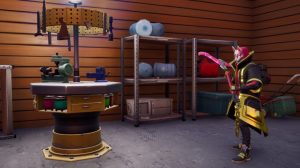 As many of the replies pointed out, spediecey leaked many of these items last November as ‘scrapped’ ideas from the Fortnite team. The Clone Machine, Tornado Grenade, and Chug Stand were all a part of those ‘scrapped’ items.

The new Rocket Launcher and itemized Upgrade Stations were not a part of that dump, however, which means that they could be new and will likely come to the game in the future.

Assuming that some of these will never come to fruition, the most exciting news out of this tweet is the Upgrade Station. Players have been asking for particular upgrades for a long time – such as upgrading Mini Shields to Big Pots and Bandages to Medkits.

The mention of an itemized Upgrade Station could be the answer to our requests. Fans have also asked for enhanced Sidegrading, which would incorporate Burst ARs and Shotguns instead of only Heavy and normal ARs.

The money system in Warzone also seems like something that’s primed for Epic to borrow. Incorporating money – or gold – that would allow you to buy upgraded weapons would be a welcome addition to Fortnite, reducing the RNG.

We’ll have to see what – if any – of these items get new models in a future Fortnite update. Until then, we can only complete our challenges and wait for v12.40 next Tuesday.