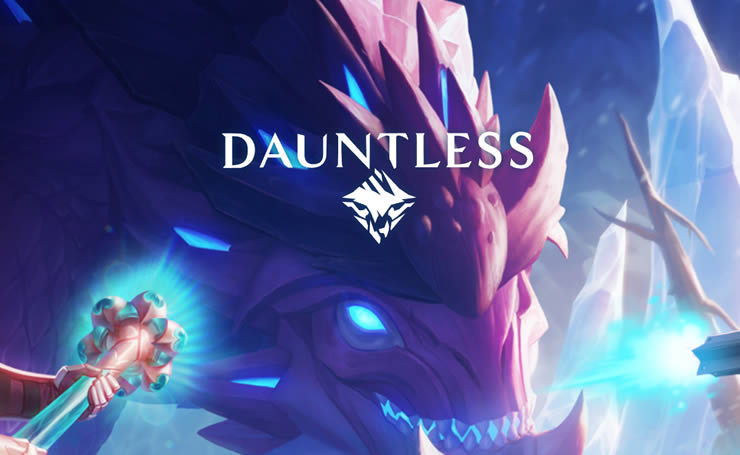 The programmers of Dauntless have released a new update now, we have the complete patch notes for this patch on May 21.

Camera snapping is now more reliable.
The”[” and”]” keys can now be rebound from pursuit tracker on PC.
Purchases in the Nintendo Switch eShop now show up instantly; you no longer need to restart the game to receive them.
The Twin Suns”Marksman’s Dance” ability no longer dashes in one particular direction if there’s absolutely no input on the left thumbstick.
Improved performance on the debut hunt.
Improved the appearance of things in the store.
Improved arid map textures on consoles.
Minor art and collision fixes to islands.