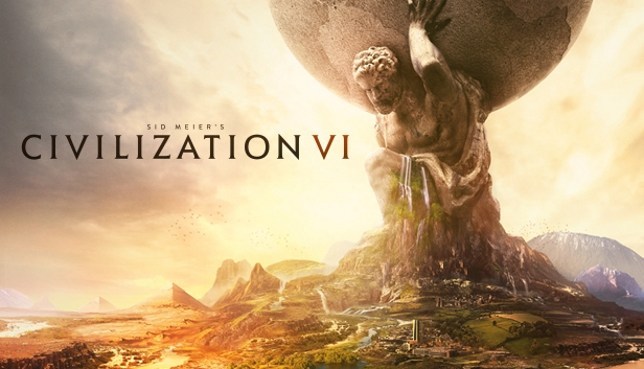 Players will be able to build a culture that will stand the test of time together with 2K and Firaxis Games’ Sid Meier’s Civilization VI, now free on the Epic Games Store.

Civilization VI gives players the chance to interact with their world in several of different ways. Along the way, players can expand their empire across the map, advance their civilization, and take on history’s greatest leaders.

Learn more using the trailer below: