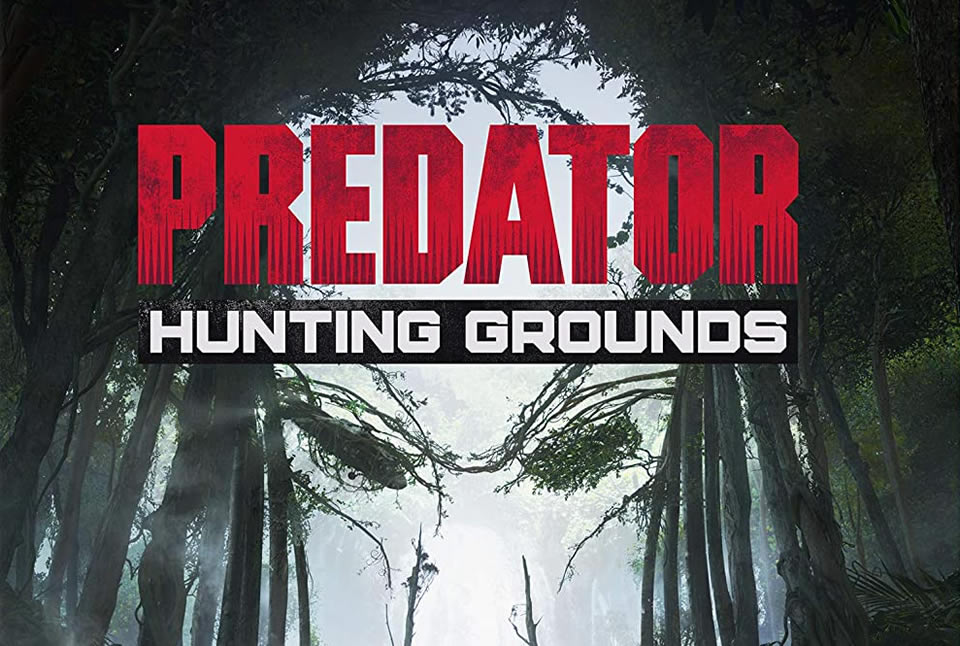 Sony and IllFonic have released a new upgrade for Predator: Hunting Grounds. We’ve got the entire patch notes for this upgrade on May 26.

The Predator: Hunting Grounds Update 1.08 can now be downloaded and set up for PS4 and PC. You have to Download around 6 GB on PS4 and 14 GB on PC. This update fixes some bugs and adds new audiotapes for Arnold Schwarzenegger.