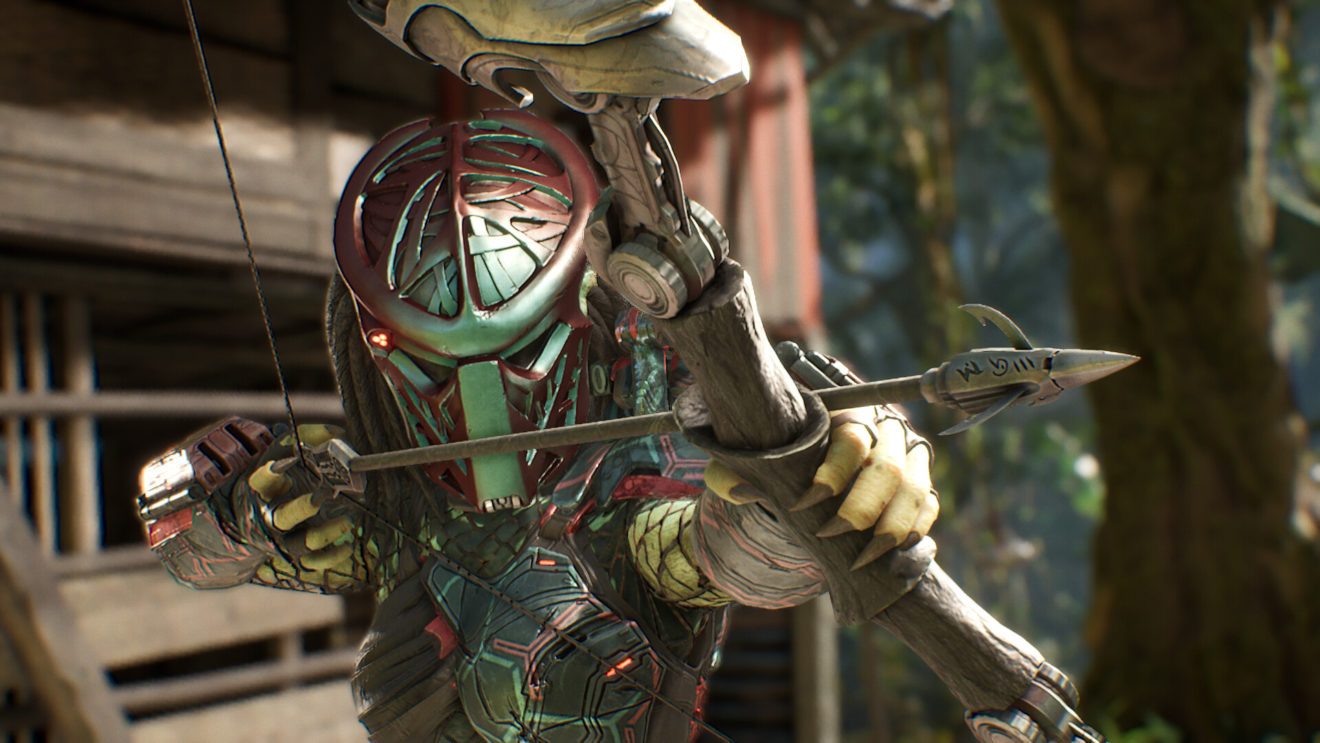 Illfonic Games has released a brand new Predator: Hunting Grounds patch on PS4, and it’s live now. Players will see this as Predator Hunting Grounds update 1.06. Clocking in at only 360MB, you can take a look at the whole patch notes below.