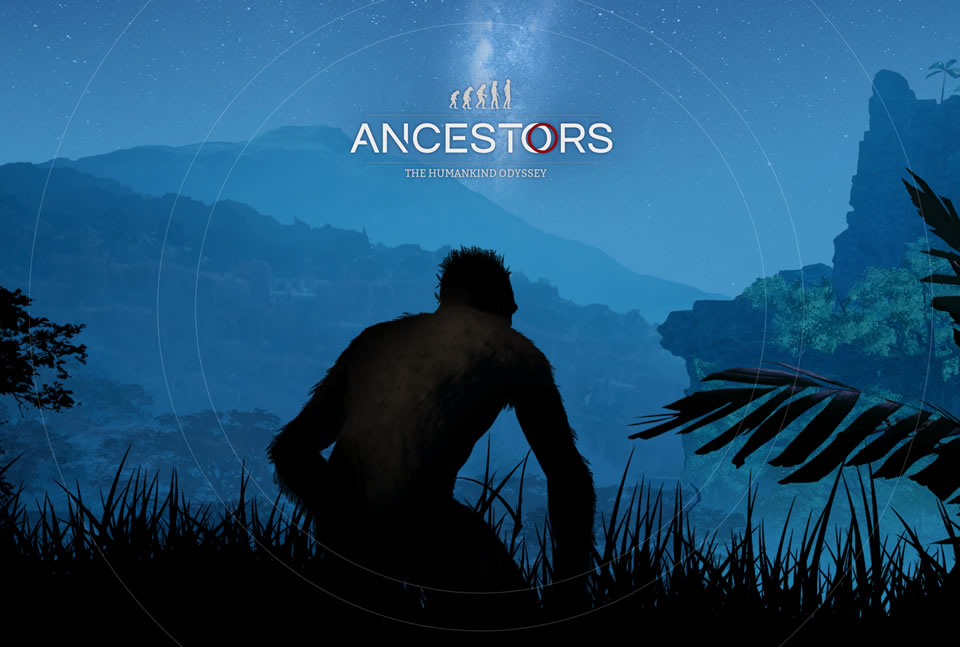 Panache Digital Games developers released a new upgrade for Ancestors: The Humankind Odyssey today. Below you will find the complete patch notes for this update on April 21.

The Ancestors: The Humankind Odyssey Update 1.01 is now available for downloading PS4, Xbox One and PC. This update adds support for control vibration, and among other things, and there are a number of bug fixes.