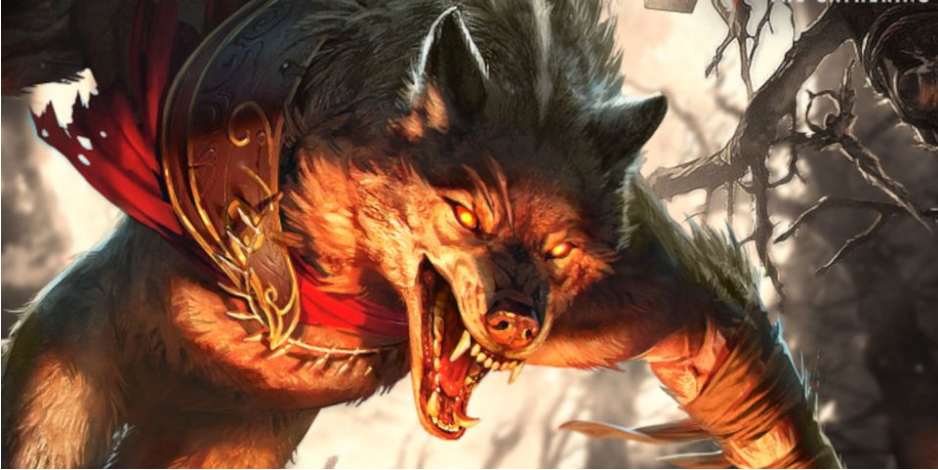 Wizards of the Coast announced the next set coming to Innistrad Midnight Hunt, one of the most popular card games globally, during the Magic Showcase 2021. The new set will feature a return to Innistrad’s gothic horror-inspired plane and its multitude of classic monsters, from werewolves to vampires. Wizards revealed a new mechanic for the game’s famous double-faced cards just a few days before the newest set.

Magic: The Gathering‘s return to Innistrad will revolve around introducing a day-and-night cycle within the game. Different effects will be featured on different cards depending on the time of the day. This is determined by how many spells players cast during their turn. If a player does not cast any spells during a turn, the game will change tonight. However, if they cast two or more spells during a turn, the game will shift today.