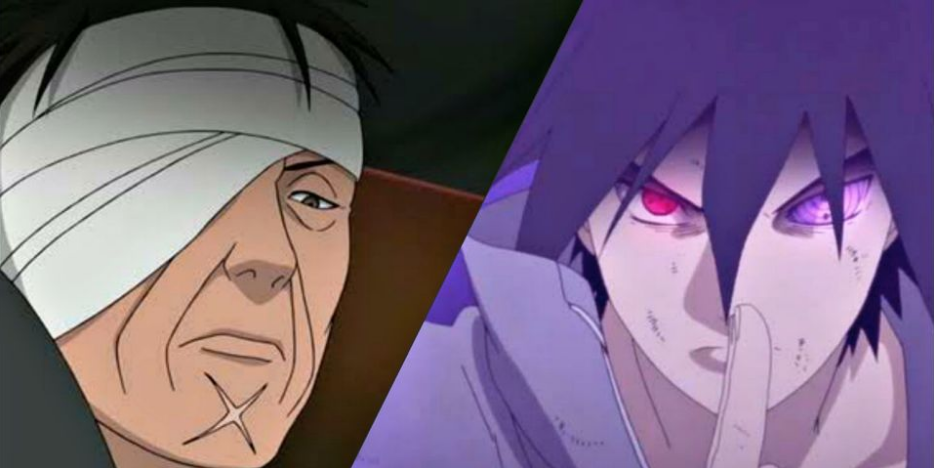 Konohagakure is Naruto’s strongest shinobi village. The village was created by Hashirama Senju, Madara Uchiha in a joint effort. It has witnessed the rise of some of the most extraordinary shinobi. Many of these individuals aimed to become the Hokage as well — that is, the village leader and the strongest shinobi in Konohagakure.

Because they had the Will of Fire and immense power, some succeeded. Others were simply unable to accomplish the task. These characters are capable but will be forever remembered for failing to become the Hokage at Konohagakure despite their best efforts. 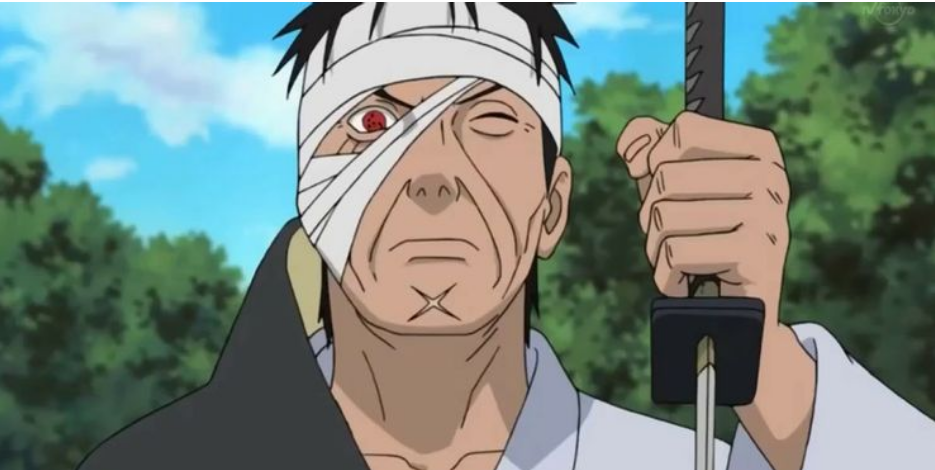 Danzo was one of Konoha’s most dangerous shinobi, whose beliefs could spell the doom of the entire village. Following Pain’s attack on the village, Tsunade was in a coma and Danzo became the Hokage. He attended the Five Kage Summit.

He almost succeeded, but he was quickly beaten down by Sasuke Uchiha, who wanted revenge on his brother. Danzo was shot and killed during the encounter. Thankfully, he didn’t become the village’s proper Hokage, much to everyone’s relief.