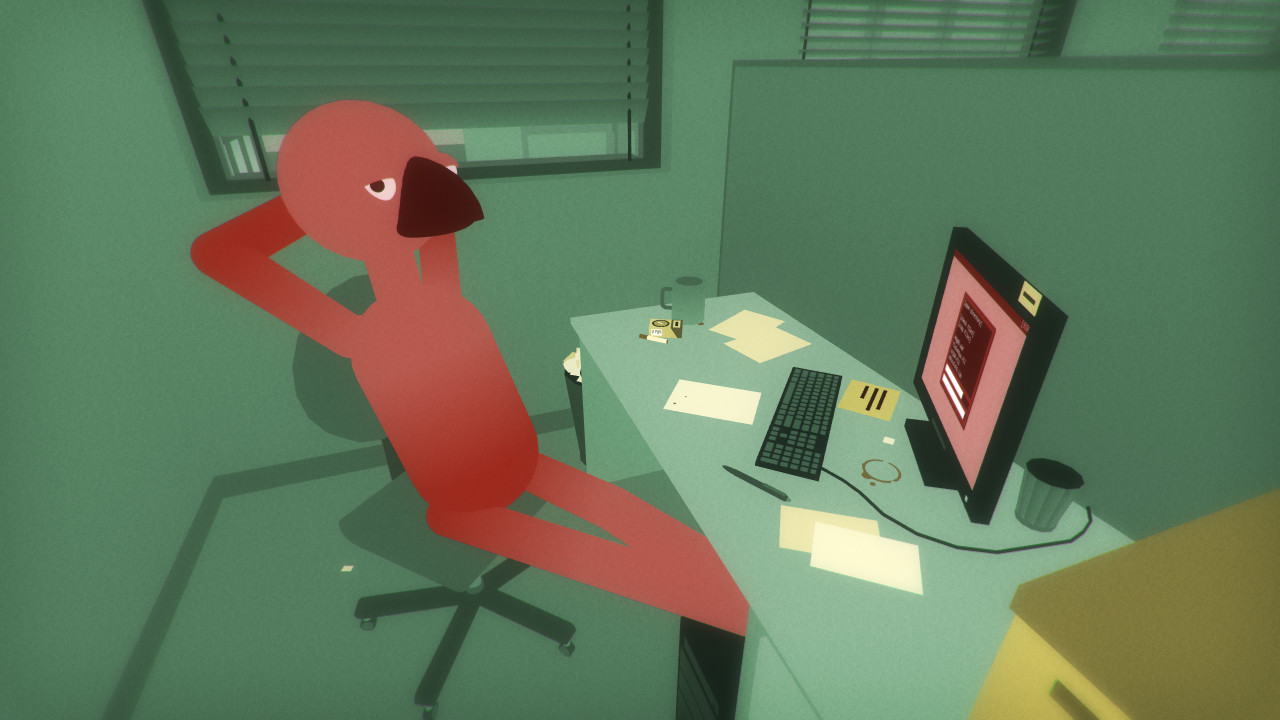 Spookware, There Swings A Skull, And Other Great Games You Don’t Want to Play

Spookware, There Swings A Skull, And Other Great Games You Don’t Want to Play

You’re familiar with the holiday season fluidity if you have ever worked in retail. People start early. On the other end of the spectrum, people start late. They want the holiday item at the exact same time everyone else does, which means that they won’t get it in a timely manner. The worst part of Christmas is people retreating into its maudlin imagery during the middle of the year, and then again in earnest before the leaves change. Although I don’t condone such distressing behavior, exposure to it has allowed me to think about it. Because Halloween is early in my mind, this list featured a lot of horror games.

This is what you get if you do Doom with a roguelike. I use the term “roguelike” more strictly than we are used to. Jupiter Hell has an isometric design and is turn-based. It even retains some ASCII characters to keep in line with its low-fi appearance of scanlines, boxy monitors. This idea is a bit absurd. Can Doom still be Doom if it can’t reflexively dodge a demon fireball? The rest of the story is still there, but it has been largely renamed: the guns and the gore, as well as the hell-hordes, and the industrial architecture in outer space. Turn-based combat does not hinder the ease of finding your target, making them go squishy, and even adding tension by taking the moment-to-moment decisions from your hands. For example, when you are desperately trying to find cover far away, is your dodge bonus for moving enough to keep your life? It is no coincidence that Doom Eternal also focused on the strategic core of the premise and made its encounters more like combat puzzles. Jupiter Hell comes to the logical conclusion.

There Swings A Skull is an unsettling piece of interactive fiction. It centers on a town under a scorching sun that emits heat so intense that residents have started to spontaneously combust. The daily life of a ticket-seller is shown. He greets his husband, an artist struggling to make ends meet, and then walks down the steps through the town to the desert station. He passes underneath a bizarre contraption with spindly metal legs and a set of speakers perched above an oscillating noose. The game is a short jam entry but is memorable for its bizarre ideas and pixel art in pale colors.

Spookware has been expanded from its original appearance on the third Dread X Collection, short-form horror. All of these are well worth looking into. This horror-themed spin of WarioWare’s microgames that last seconds is now part a larger adventure where three skeleton brothers wander around in wiggly-cut environments, much like Paper Mario on VHS. This is a funny little world that’s obsessed with drinking milk and full ode-to-bone jokes. Although microgames don’t always succeed, they offer some insight into the concept. There’s a complex nature to this game, which requires players to be able to immediately recognize and execute what is expected. It is those moments when Spookwarefalters where you can see how amazing it is when it does work.

Advertisement
Spookware, There Swings A Skull, And Other Great Games You Don’t Want to Play