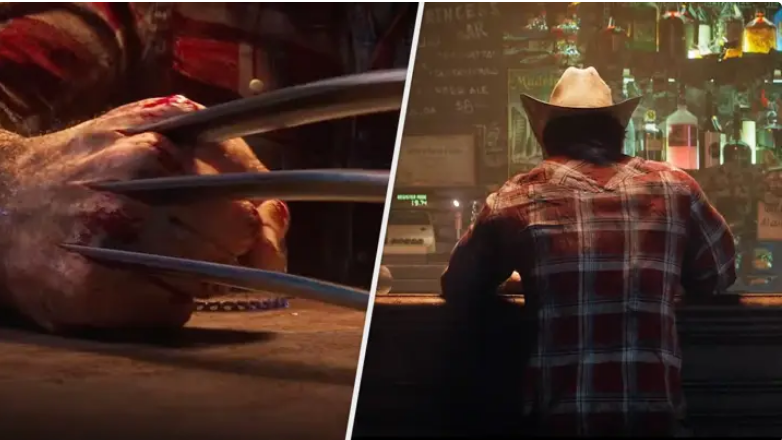 You thought Insomniac Gaming couldn’t get busier with juggling Ratchet & Clank, Marvel’s Spider-Man, and other responsibilities, but they have just announced another superhero adaptation.

The unconfirmed trailer that was supposed to reveal Marvel’s Spider-Man 2 was actually… Wolverine. __S.34__ The studio has shifted its focus from Spidey towards the beloved X-Man.

In the aftermath of a massive brawl, Logan enjoys a drink at a local bar. It’s unclear if our hero started the fight, but I would be willing to wager that he did it well enough.

We know very little about Wolverine, other than a quick flash of the claws at the end and the unveiling of a logo. Because it will be a single-player adventure, we assume it will be set in the same universe that Marvel’s Spider-Man.

We’ll update you as soon as we know more about a release date. But it seems like this one is still a ways off. We are all happy to report that Sony announced Marvel’s Spider-Man 2 just seconds after dropping the Wolverine trailer. As we know, the sequel to 2018’s game will see Peter Parker and Miles Morales join forces to combat Venom. Will Wolverine be making an appearance before his solo game? Friends, I wouldn’t bet on it.