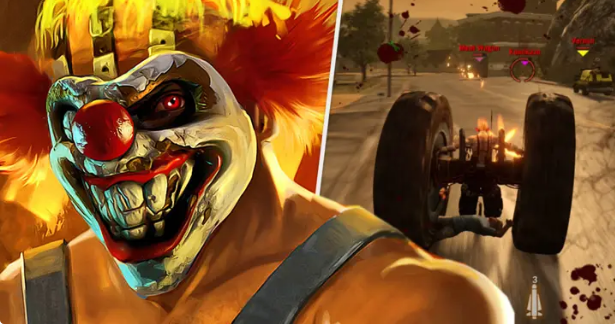 Multiple sources confirm that Sony plans to revive the long-defunct Twisted Metal series on PlayStation 5 in conjunction with the current development of television adaptation.

GamesBeat journalist Jeff Grubb explained that a revival of the classic series is in the works on the latest episode of the Giant Bomb show. VGC claims to have heard the same from its own sources. The Twisted Metal series and reboot is a clear indicator of Sony’s future strategy to release games more in line with its TV and movie shows. The Last Of Us PS5 remake may launch at the same time as the HBO series.

Grubb stated, “I believe Twisted Metal is in development, but it may still be some time off, so we think we are early.” That speaks to a bigger strategy shift by Sony – it’s not a shift. It’s a broadening’ their strategy.

In 2019, the first Twisted Metal TV series premiered. We haven’t had much in the way of official news in the years since the show was announced, but rumors suggest the series will be a “high-octane action-comedy circling an outsider trying to better his own life.” The series’ protagonist will have to deliver a package in a post-apocalyptic wasteland with trigger-happy car theft. Expect plenty of car-based combat, just like in the games.

Also, it has been reported that Will Arnett ( Arrested development, LEGO Batman) will portray the evil clown Sweet Tooth. Sweet Tooth drives around in his iconic ice cream truck, causing havoc.