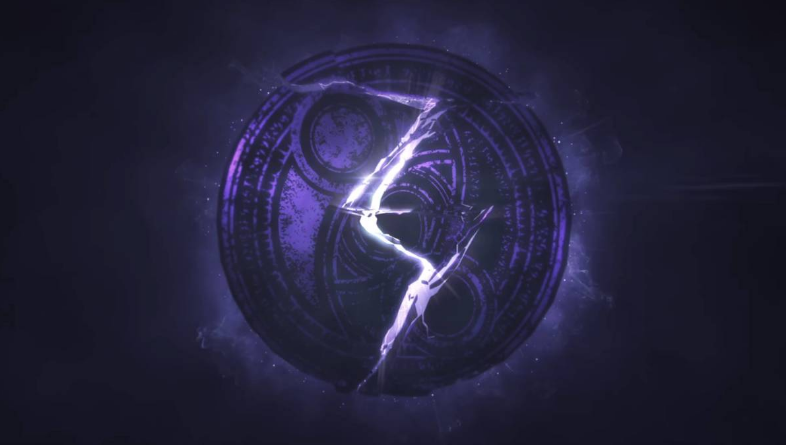 Bayonetta 3 was first announced in 2017. PlatinumGames updated fans to inform them that Bayonetta 3 is continuing and progress is being made. However, we have not seen any trailers, teasers, or other tantalizing bits of information about everyone’s 8-foot tall favorite witch.

In an interview with VGC, Bayonetta creator Hideki Kamiya claimed that he’s “proud” of the work done on Bayonetta 3 but that the studio cannot decide when exactly we’ll get a look at any more news regarding the much-anticipated sequel.

Kiya was asked if the game would be revealed to fans in time for Christmas. “If you recall last time, I said that even despite everyone being asking about Bayonetta 3 maybe you should tell everybody to forget about it for awhile…I need to maintain that stance for now, because ultimately, it is not our decision what and when we say it.”

Kamiya continued, “As much everyone is clamoring for it, we really, really wait to release it too.” “Everyone involved in the project is proud of what they’re doing and wants everyone else to see it. Fans are eagerly awaiting it, but we wait for the day when it will be available. We need everyone to cheer us on when we reach the finish line. We want everyone to see it!

Fans speculated about possible problems or difficulties that Bayonetta 3 might have faced due to its years-long silence. Atsushi, the studio head at PlatinumGames, assured fans that this was not true, saying: “There’s nothing to worry…Don’t worry about it right now. It’s all okay.

Whenever Bayonetta 3 does come out, it will be an exclusive on the Nintendo Switch.