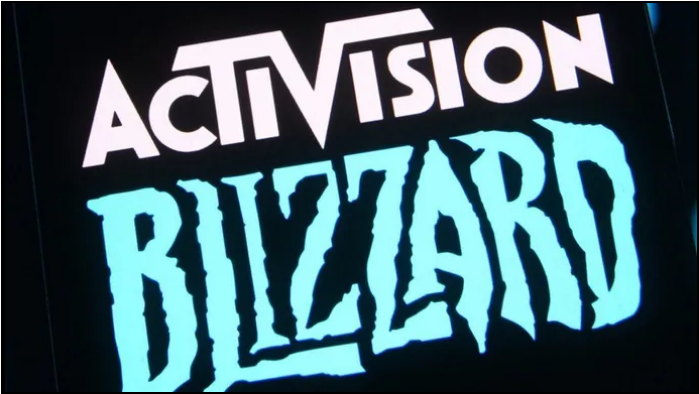 The Washington Post reported that Activision Blizzard employees filed a lawsuit against the company for unfair labor practices. They claimed that the Call of Duty developer and Diablo developer used intimidation and coercion to stop workers from joining unions.

Activision Blizzard’s selection of WilmerHale as an investigator for discrimination and harassment claims in that campaign is also mentioned.

Employees and the CWA filed a suit with the state and the National Labor Relations Board. It alleges that Activision Blizzard interrogated employees, used surveillance to monitor organizing activities, and used threats and promises of benefits to stopping employees from joining a union.

The “union buster,” a law firm, prides itself on anti-union activities and provides positive results for corporate management.

The investors sued the company for misleading them about Activision Blizzard’s internal stability. After the discrimination suit, the SOC Investment group – an organization dedicated “to holding corporations and their leaders accountable for irresponsible corporate behavior” – officially condemnedWilmerHale’s choice and the lack of visible efforts to address worker grievances.