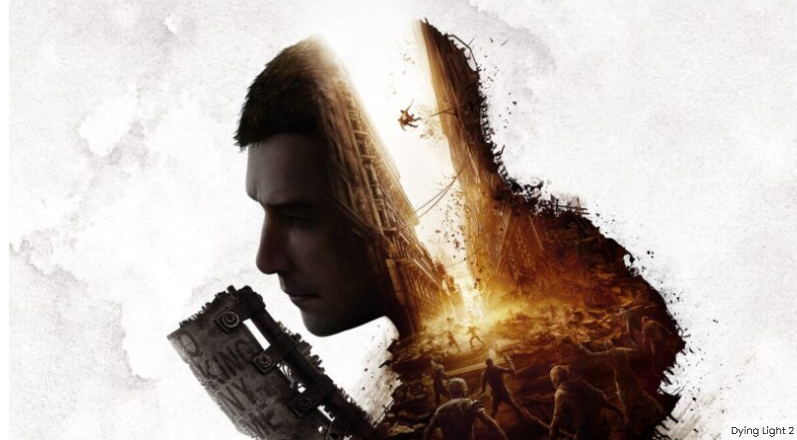 Developer Techland has announced that Dying Light 2, their upcoming survival game, has been delayed. The release of the game was originally scheduled for December 2022. It is now scheduled for February 4, 2022.

Dying Light 2 was first announced at E3 2018. It was originally scheduled for release in 2020, but delays forced it to be delayed until late this year and next year.

The developer released a statement explaining the situation. He said that the team was steadily moving forward with production and that the game was nearing its final stage. We are currently playtesting the game.

It is our most ambitious and largest project. We realized, however, that we needed more time to optimize the game and polish it.

We are sorry that you have to wait a while, but we want the game to meet all your expectations, and we won’t compromise on this.”

What will we learn more about Dying Light 2?

Fans don’t need to wait too long to get more information about the game. Next month, media and content creators can access the game via preview events. Techland will also be providing updates later in the month on the game’s progress.

Techland has begun to release episodes of their “Urban Legends,” an audio drama series that tells short stories set in Dying Light’s world.