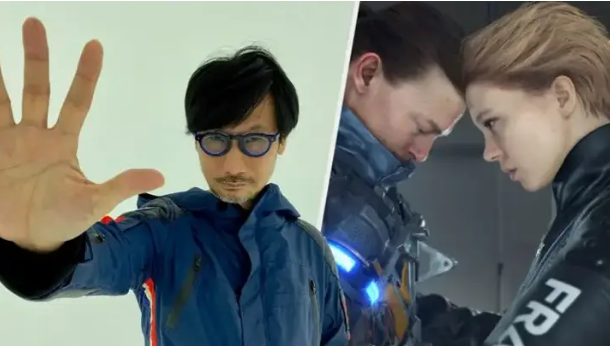 Hideo Kojima wants to create a game world that “changes in real-time.”

Hideo Kojima is, without a doubt, one of the most well-known gaming directors. Although he is eccentric and a bit strange, there are no doubts that he has made some controversial decisions in the past. However, he has a profound impact on the gaming world wherever he goes.

He was the only one who could think up a concept that would allow him to be a walking postal worker in a disconnected world. This idea turned out to be one of the most popular games of the past few years. He’s now dreaming up a new intriguing concept, one that is based on real-time and real-life changes.

Silicone found a Kojima interview published in Japanese Magazine Anan. It appears that he wants games that “change real-time”; however that may mean. According to the original report, “I want to make a game that changes in real time.” Even though people are of different ages or trades, they all play the same game in the same way.

“Instead, I want to see the game change based upon where the person lives and their unique perspective. Because vampires can be defeated using the light of the sun, [ Boktai] would change depending on where you were and when you played it. This feature connects artificial systems to real life.

That sounds very interesting. It does remind me of PokemonGo and the new AR Witcher, which take your geographic location into account. However, it would be interesting to see if the Kojima project is available on a PC or console. The situation in which their home is placed in-game would mean that no one could move, and the relationship between everyone and the game would change. What if you decide to move across the country or city during your playthrough? What would it do to your playthrough?

It’s Kojima, you never know. His work is bound to contain some degree of weirdness. We will wait to see if he comes up with something.