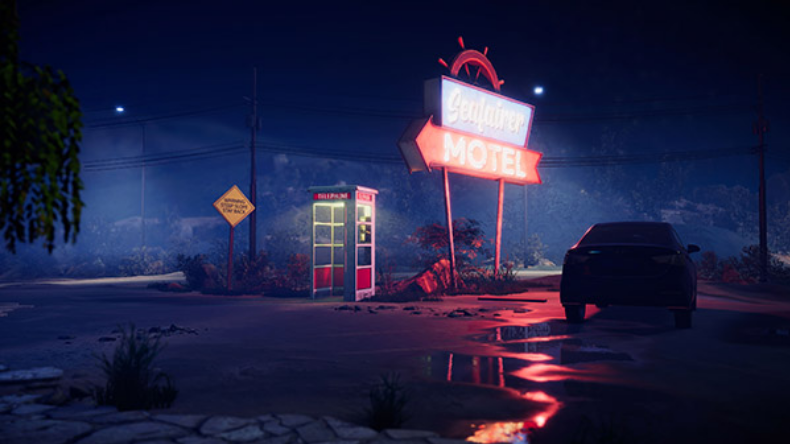 Alfred Hitchcock — Vertigo developer Pendulo Studios has announced that the film adaptation will be available on PC starting December 16th. Console editions will follow in the next year.

Microids says that the following is the premise for the game.

“In Alfred Hitchcock: Vertigo, you will dive into a new type of psychological thriller and cross the thin line between reality & fantasy.

Ed Miller, a writer, was uninjured in his car accident into Brody Canyon in California. Ed insists that his wife and daughter were with him at the accident, even though they weren’t found in the wreckage. He is traumatized by the event and suffers severe vertigo. He will seek therapy to find out the truth about that terrible day .”

According to the press release, the game is an “exclusive, original story about obsessions, memory, manipulation, madness, free-of-charge inspired by Alfred Hitchcock’s masterpiece, Vertigo.” This suggests key differences from the feature film and a shared style and environment, rather than a one-off adaptation.

Vertigo will allow players to view events from different perspectives, cross-check multiple timelines and connect the dots to find the truth.

Alfred Hitchcock- Vertigo is the game’s title. This suggests that there might be other thrillers. We might get a videogame version of Rope that attempts to emulate the God of War-style “one unbroken shot” gimmick.