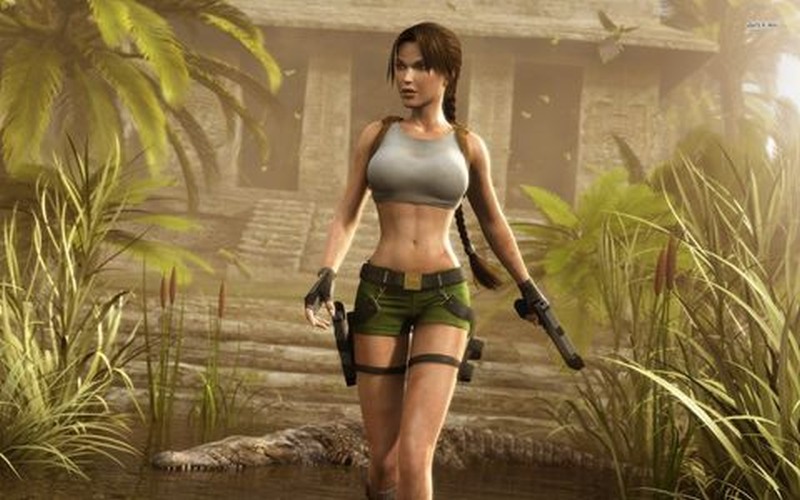 We don’t know everything now, but there are two possibilities that Tomb Raider’s 25th anniversary (2021) might be.

The original Tomb Raider game was released in 1996 and remastered by Crystal Dynamics in 2007. It is now called Tomb Raider Anniversary. This leads me to believe that Square Enix’s October news could be another remake of the Original Game. Perhaps the gameplay will be more similar to that of recent tomb Raider games.

It doesn’t matter what the announcement might be. The fact that it appeared in Igor’s July findings is great news for the Tomb Raider Community. We’ll know more closer to October, and we will keep our eyes open!