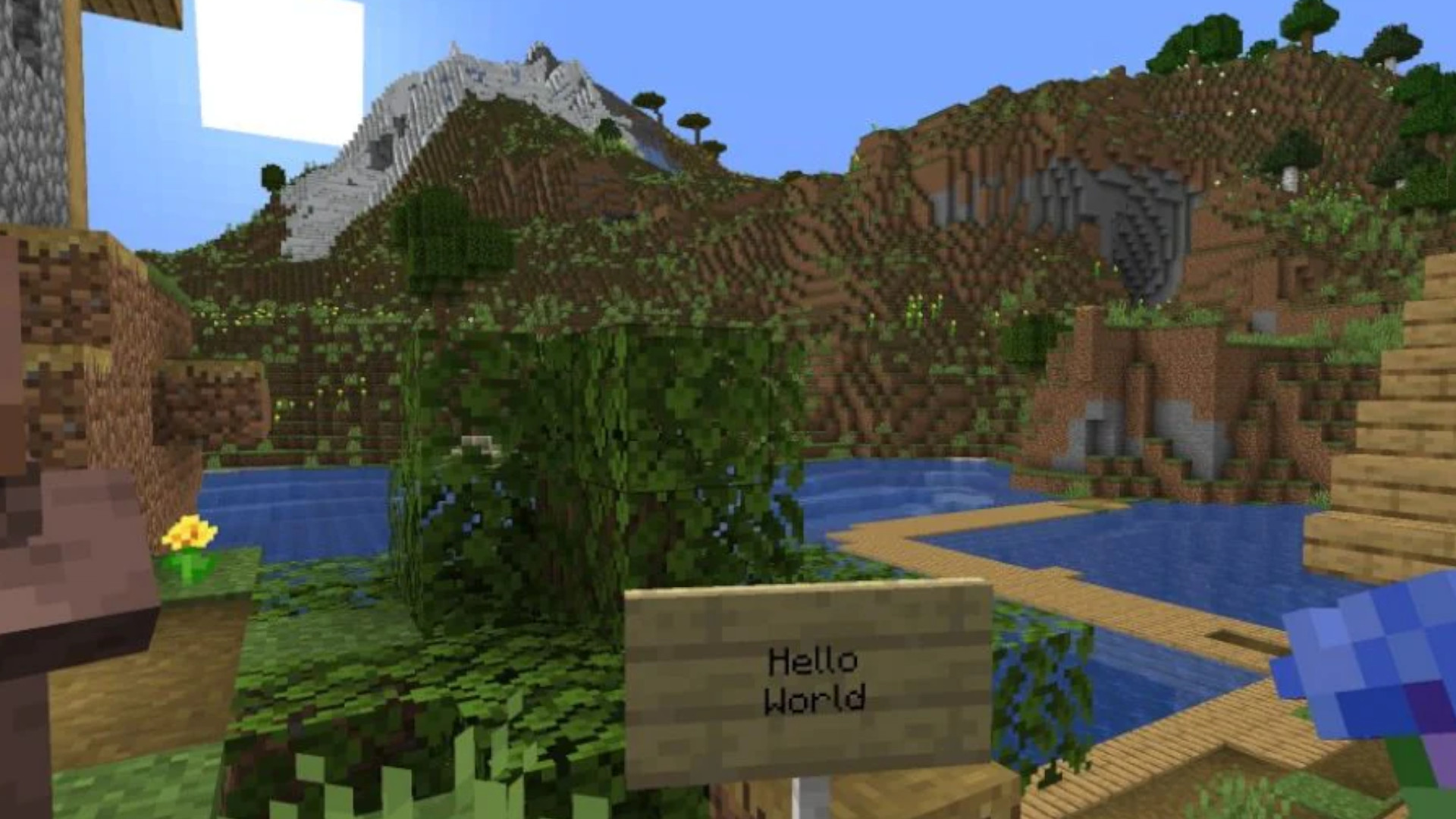 Minecraft 1.18 Caves and Cliffs Update are getting closer. The new world height, depth, and new biomes result in one of the most significant Minecraft updates. This is the update that many fans have been waiting for for years. Snapshot 21w37a provides a first glimpse at what might be in the full release in 2021.

This update will be the largest in-game history and will change the Overworld’s landscape. This update is the second part of the Caves and Cliffs Update. It’s also the largest. The majority of the blocks have been added, along with a few mobs. The world generation is still experiencing major changes, both above- and below-ground. The Warden has also been introduced.

Up to now, 1.18 was teased only in seven Experimental Snapshots. These snapshots were only accessible by downloading the Mojang snapshot file and then importing it into Minecraft. The first 1.18 Snapshot was made available inside the Minecraft Launcher on September 15. It contained a finalized version of the changes. Snapshots are closer to the final product and can be used to fix bugs before the official release.

The launcher now has the latest opt-in snapshot available. To access it, you need to select Latest Snapshot from the Play tab and then launch the game. You can continue playing 1.17 as usual, even though the latest release is not available. In the Installations tab, you can access older snapshots and iterations of 1.17.

The most significant change in the game is the increase in the world’s height and depth. This was a requirement for the Caves and Cliffs Update. The range now stands at 384 blocks, with 64 blocks being added to the height of previous builds and 64 being below zero. The building height will be insanely high at 320, and the caves will drop to an alarming -64.

The new biomes, which are coming to 1.18, are one of the most interesting features in the new snapshot. Dripstone Caves are underground, and Lush Caves are below. Meadow is the new main biome above ground. You can also find a lot of sub-biomes above ground to help flesh out the extended world height.