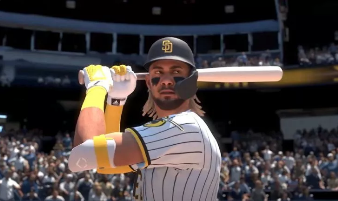 MLB The Show21 received its most recent update – 1.16. This brings in some general UI and Franchise bug fixes. This update does not contain any new content, but the bug fixes are important and provide improvements that we all needed.

The new update corrects a crash that could occur when pinch-hitting in Franchise mode. They also removed the ability to sign free agents during the off-season via the layer search menu.

UI fixes include an additional confirmation box for players who select duplicate no-sell cards. There are also a few bug fixes.

Check out the patch notes to see the complete MLB update 1.16.

This update does not make any gameplay balance or hitting changes.