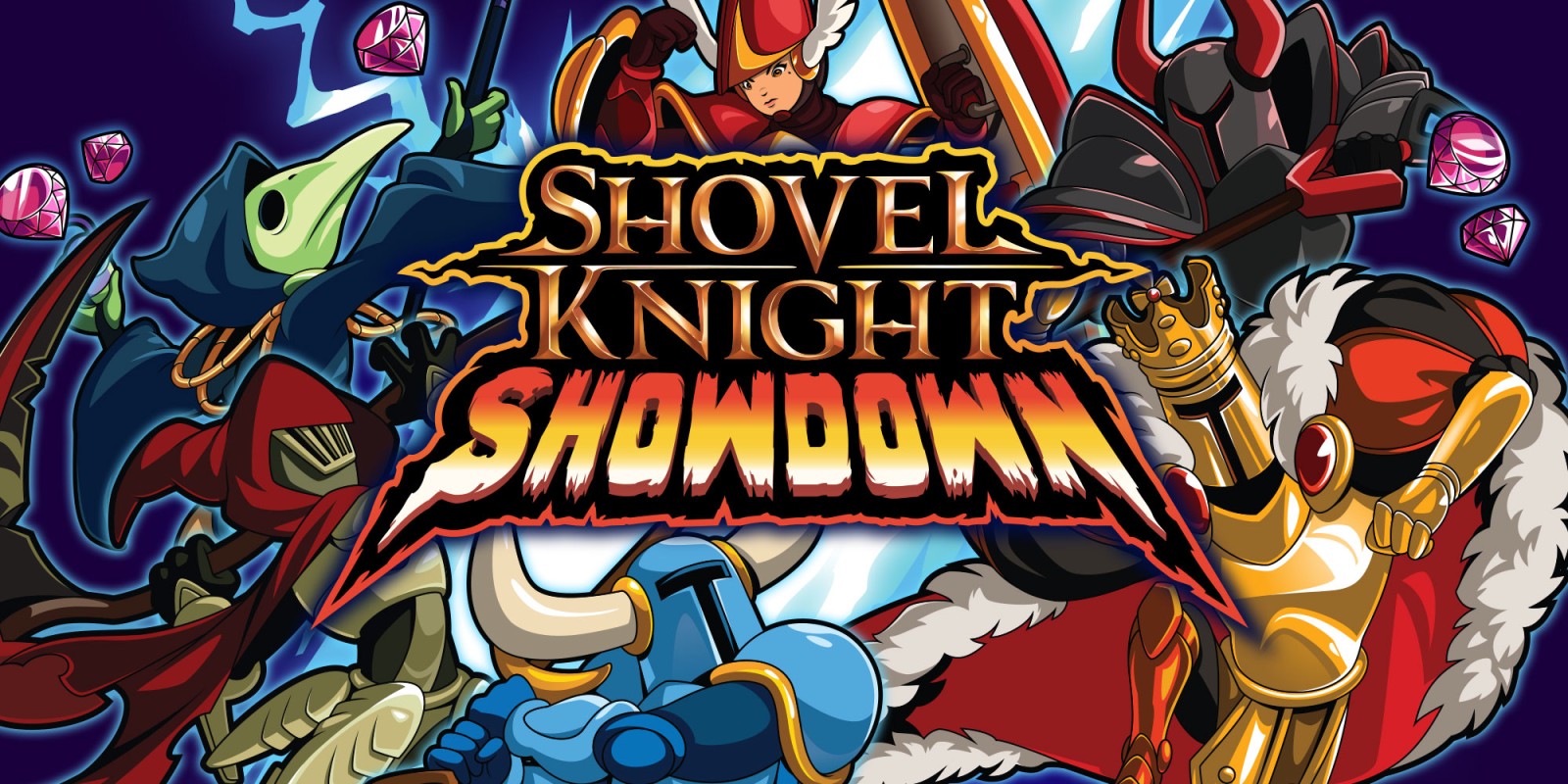 Shovel Knight Showdown, formerly known as battle mode is the fifth installment in the Shovel Knight: Treasure Trove Series. This game is only available in local multiplayer mode. The game is not available on the 3DS or PS vita versions. Only the standalone version of the game is available. The game was officially announced by developers on August 28th via the IGN website. Shovel Knight Showdown, however, was released globally on the 10th of December 2019.

What’s Shovel Knight Showdown all about?

This game provides the ultimate fighting experience for players. You can have up to four players participate in a duel and search for gems. You can choose to play the role of any heroic or villainous character from the Shovel Knight Treasure Trove story. Play endless clashes and combats with other players by becoming friends.

In the story mode, you can choose from more than 16 characters and compete against other teams. Every playable character has its own story and is unique. Their play styles vary, which makes each story unique. There are many ways for players to master and explore. Shovel Knight Showdown allows players to discover new secrets and collect an endless number of weapons and items.

A magical disaster has caused an unending battle before the game even begins. The Shovel Knight heroes and villains have stepped in to save the day. You are ready to take on the role of your favorite villain or hero from the franchise? With your team, you must be prepared for any unplanned attack and win every battle.

They all have multiple moves. Other characters can learn their moves while they play and will usually follow your instructions. You can also use the parry move to stop enemies from attacking you.

To qualify for the round, the treasure clash mode requires players to collect a certain number of gems. In the fairy frenzy mode, all players become fairies. They must attack each other by slashing against one another, just like fairies. The Showdown mode allows players to cut mercilessly until their enemies are dead. The beeto breach mode brings you a hoarding of beetos that descend from the sky and inflicts damage on players who touch them.

Shovel Knight Showdown is a unique mix of platforming and battling. The first half of the game is slow-paced. Most players don’t know what to do first. They don’t know what they should do or what they should expect. However, the game offers players a lot of freedom and allows them to have fun on their own. There are no rules or regulations. There is always room for exploration and discovery. There is plenty to learn and enjoy in the game.

You should now be able to understand how Shovel Knight Showdown works. You can compete in matches of up to four players with your team, and you can also search for equipment or items to help protect yourself. Pick your favorite playable character from the Shovel Knight Showdown list. You will find the most important Shovel Knight heroes and greats in this game. Some characters will be available for the very first time! Are you up for endless battles against your enemies? Then, get ready to play the game! Join this exciting game with friends to take control of everything. Continue reading to learn more about the game’s features.

You can choose from a variety of heroes and villainous characters to play as you wish. Shovel Knight Showdown introduces some new characters! You can master 16 main playable characters such as the shield knight, Shovel Knight and the enchantress.

You can play in duels with up to four friends. The matches are more fun and interesting when played with friends. Matches are free and open to all.

Developers have included a local multiplayer mode to the game, keeping in mind players’ demands. You can now play with your friends and compete against other players to have a great gaming experience.