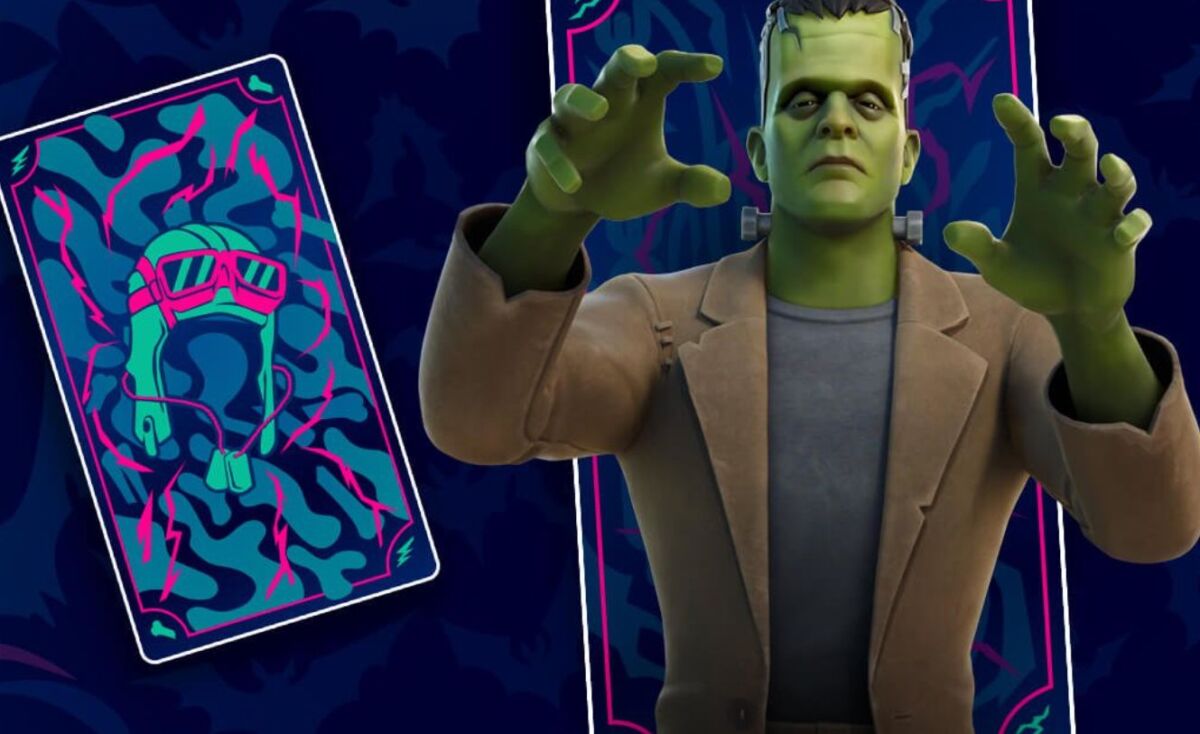 On November 15, Fortnite’s Chinese version will be shut down.

Fortnite’s special edition, which was created in accordance with China’s gaming regulations and is run by Tencent gaming giant, has been canceled. The game will be permanently closed in China at the end of the month, so registration for new players is not possible.

Epic Games billed Fortnite’s launch in China as a “test”. This test to determine how Chinese and Epic game regulations might interact will close in two weeks.

Tencent has made Fortnite more accessible to Chinese players by removing all microtransactions and reducing violent imagery (no blood or skulls).

Epic’s decision to pull the plug on Fortnite’s current version is likely to be a cost-saving move, since Fortnite has not been officially approved by the government. Without microtransactions and official approval, it would be difficult to recover the prohibitive costs associated with maintaining, updating, or extending Fortnite’s license.

Fortnite’s entry into China wasn’t as successful as its developers had hoped, but many people in the industry still see great opportunities in this market. China recently saw the launch of Steam and PS5 in China. These games adhered to all Chinese regulations. It remains to be seen how other popular games from the rest of the globe adapt to the Chinese market, if at all.