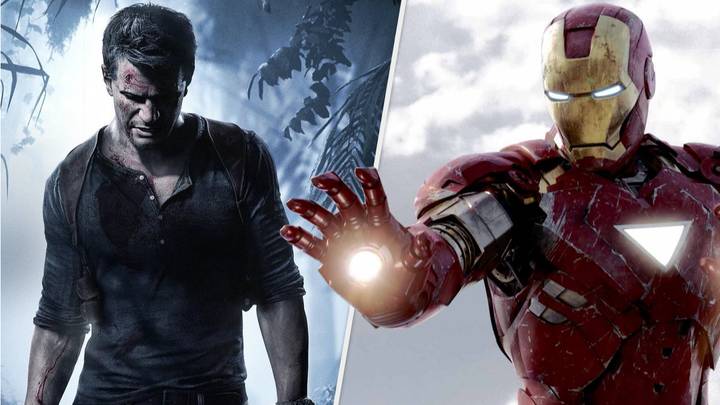 Amy Hennig is a name that you may recognize if you are a fan Unchartedseries. She will be working with Marvel entertainment to create a “completely new story and take on Marvel Universe.”

Hennig was the creative director and writer on Uncharted. Drake’s Fortune. and Uncharted 3. Drake’s Deception. She has been praised for both her contributions to the industry and her ability to create cinematic and moving gameplay. After a decade working with the developer Naughty Dog, she left the game and worked with Visceral Games on the unreleased Star Wars.

Skydance New Media aims to ” [capture] TV and film spirit to excite both long-time gamers as well as non-gamers”, challenging conventions and trying new ways to bring the player into the world of the games. It sounds like a match made for Marvel fans, even though we don’t yet know the details of the project.

Hennig, Skydance New Media president, stated that “I can’t think of a better partner than Marvel to our first game.” announcement. The Marvel Universe is a perfect fit for interactive experiences because it embodies all of the excitement, mystery, and action that I love in the pulp adventure genre. It’s a privilege to be able tell a story with all of the humanity, complexity and humor that make Marvel characters so timeless and allow our players to portray these heroes they love.

Jay Ong, executive vice president and chief of Marvel Games, expressed his delight at the partnership’s rapid progress. He said, “Their ambitions and vision for creating innovative entertainment using beloved Marvel IP were evident from our first meeting.” “We are excited to share more Marvel fan content when it is convenient.”

Insomniac Games has revealed that a Wolverinegame was in development earlier this summer. Fans are excited about the potential of this “full-sized” game, which features a ” mature to” story.