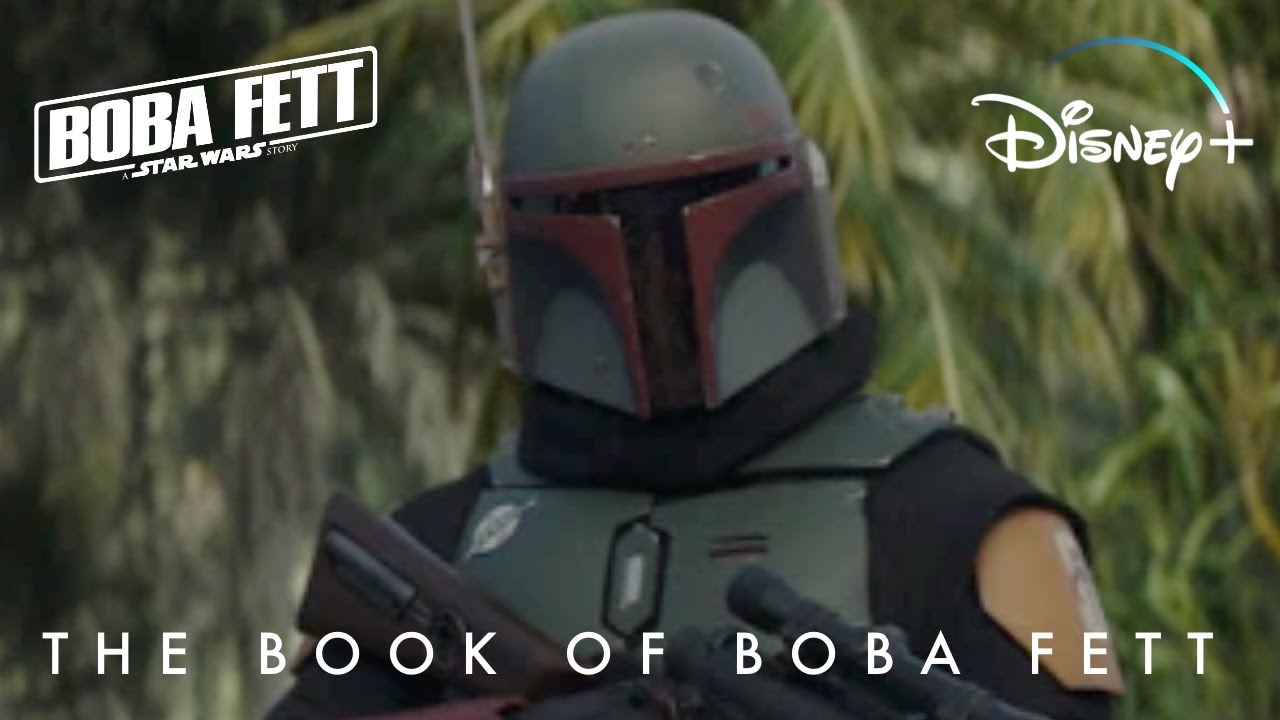 This is a wonderful day for Star Wars fan. On the Star Wars YouTube channel, an official trailer has been released for The Book of Boba Fett. Many fans have been excited about this new series since its announcement after the final credits of season 2 of he Mandalorian. The credits ended with a scene where Boba entered Jabba’s palace and claimed it for himself.

Boba Fett’s surprise return to The Mandalorian came as a pleasant surprise. After falling into a Sarlacc pit in Episode VII: Return of the Jedi, he was presumed to be dead. It seems probable that George Lucas intended that Boba Fett would die at that moment. Disney decided to bring Boba home. Take a look below at the trailer.

This trailer shows Boba Fett’s plans for running his empire. Boba Fett wants his subordinates to serve him for their own reasons and not just because they have to. This may be a theme that will recur throughout the first season.

Fans are excited that The Book of Boba Fett now has a trailer. However, they will have to wait until December 29th 2021 to view it.