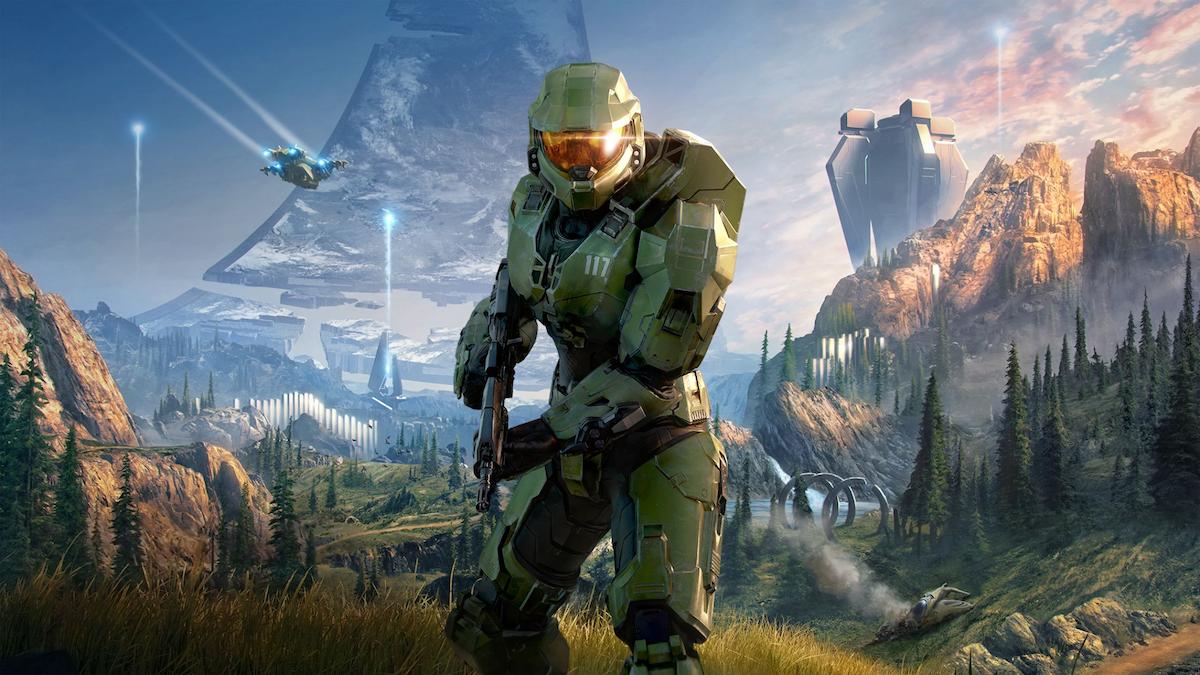 According to rumors, 343 made a special announcement that Halo Infinite’s 20th anniversary would be marked by an early release for the multiplayer component.

While the beta version of the game is currently being released, the full release will launch on December 8. All your progress, Battle Pass included, and all other actions will be carried over to the full release.

Microsoft and 343 have freed the Halo Infinite Multiplayer to be played on both Xbox and PC. The campaign will also be available to Game Pass subscribers starting on the 8th. You can also download the full game from Steam.

What is the Halo Infinite Beta’s duration?

It will be there for a while! In an effort to further test the game, the beta tag line will be used. Once the full game launches on December 8, the beta will be “over”

is the place to go if you want to be a part of the Halo Infinite beta.

You can learn more about people having trouble getting into the game.