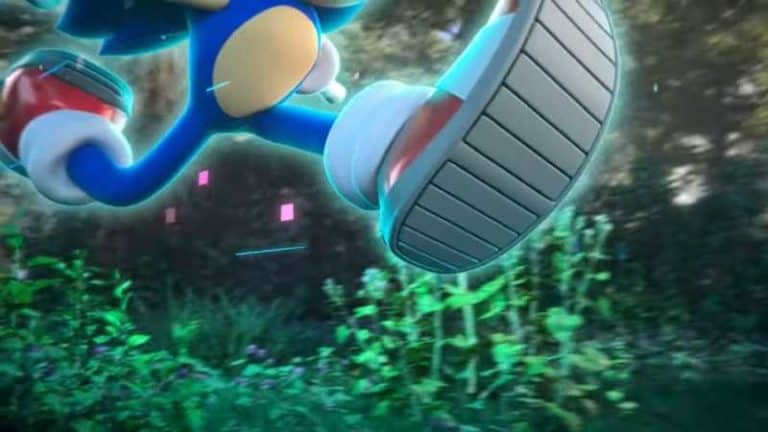 Sega has registered the name Sonic Frontiers as a trademark, which is likely to be the title of the next major release in the series in 2022.

The newest game was unveiled with a CG trailer in which the blue blur sprinted through a forest. However, the Japanese gaming company has not revealed what the game is or how it will play.

Combining a press release with an incorrectly released title (“Sonic Rangers”), and an internet leak suggested that the game would heavily draw inspiration from Nintendo’s Breath Of The Wild when it comes to game design. Sonic Frontiers, if it is the final title, seems to suggest the same feeling of open-air exploration.

Was there a Sonic Frontiers 4chan leakage?

A 4chan poster claimed that they had played the game and that Sonic Frontiers had been given its new name. The poster stated that the game would combine Sonic Generations and Breath of Wild. The game is also good, which is exciting!

Will 2022 be a great year for Sonic the Hedgehog.

2022 is expected to be a significant year for the once-cool hedgehog. Sonic Frontiers’ arrival is just one of many transmedia expansion moves for the largest Sega franchise.

Do you want to play open-world 3D Sonic the Hedgehog? Are you looking to just play the Mega Drive classics, then go and see the movie? Are you a Super Mario or Mega Drive fan? Comment below to let us know.