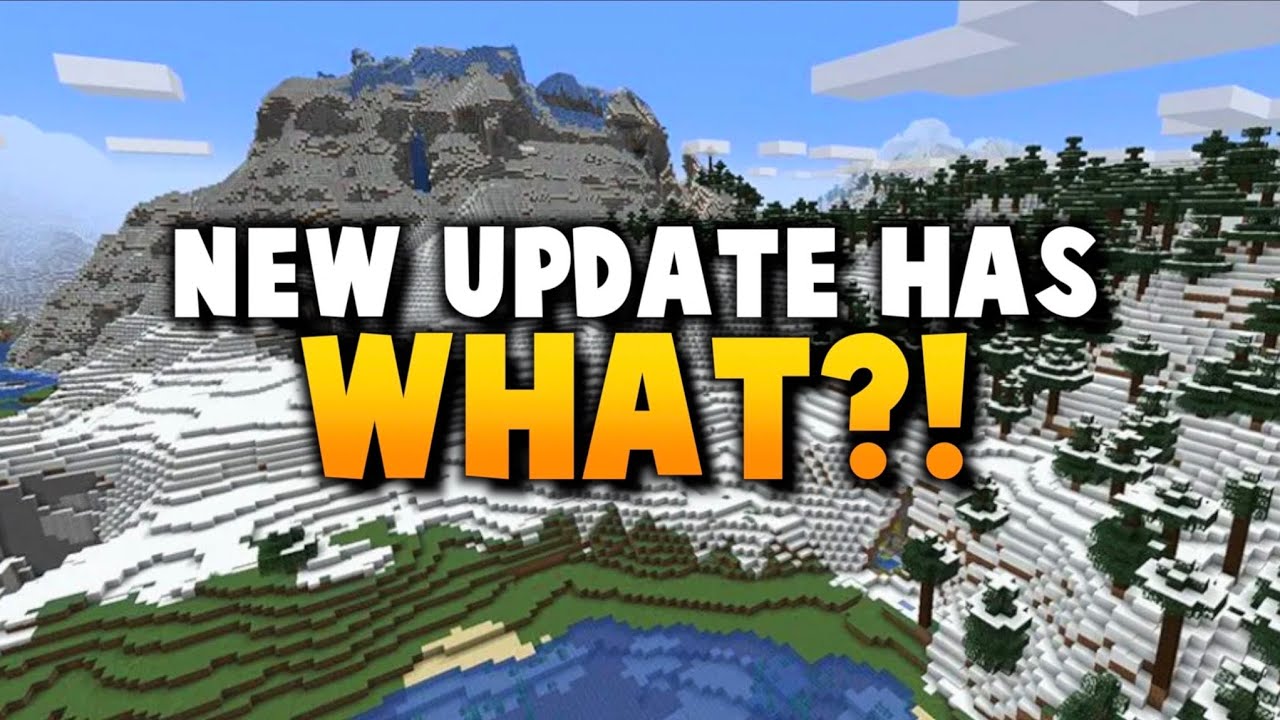 The second half of Minecraft‘s next major upgrade is almost upon us. The Minecraft Caves & Cliffs Part 2 has just received its first prerelease. This update introduces some major changes to the world generation. It adds new, massive mountainous biomes and magnificent cliffs. Mojang also made significant improvements to cave generation, which includes the first cave biomes. These biomes include Dripstone Caves and Lush Caves.

Minecraft Java Edition Tech lead, Slicedlime has tweeted and made some videos about the pre-release.

Minecraft pre-release 1 also adds several other improvements to the game. These improvements will be obvious if you already have a world and are able to play it in the new version. New terrain that is created next to existing pieces of land will result in biomes and surface heights that blend more seamlessly than the older versions. As Minecraft nears full release, most of the changes will be bug fixes.

On June 8, the Minecraft Caves & Cliffs update released its first part. All of the new items and blocks from Caves were added to the game. Mojang had to delay the creation of new terrain for caves and mountains in order to make everything work. This arrangement allowed players the opportunity to use all the new items and blocks in the interim, rather than waiting for everything.