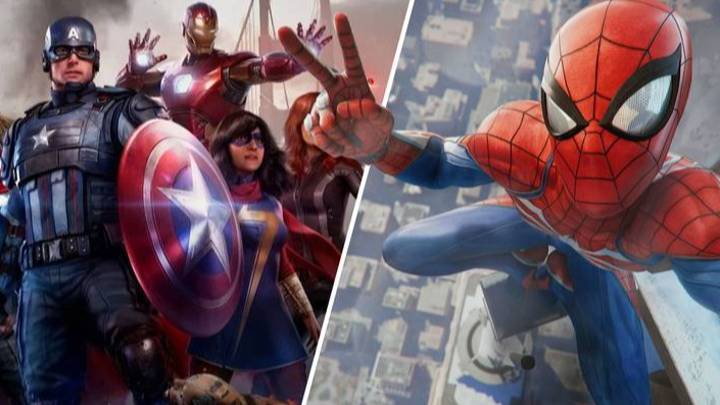 Even before it was released, the Spider-Man DLC to Marvel’s Avengers already received a lot of scrutinies. Crystal Dynamic’s action-game content will only be available to the PlayStation version of the game. This has caused some concern among the (dwindling!) player base. It is expected to be released soon, but those who can play it will be disappointed to learn that it doesn’t have any story.

IGN has a preview of Spidey and the content that will accompany his release. Spider-Man won’t enjoy the stories of Kate Bishop, Hawkeye DLC, and Black Panther. There will not be the typical story element. Instead, there will be some exposition in cutscenes and audio logs that you can listen to. How… boring.

Philippe Therien, gameplay director, explains the decision in this interview. He said: “We want content that everyone can enjoy, so we decided to focus a lot on the Klaw raid that is coming up at the time. It’s an easy decision for us. Spider-Man could play all of the content. However, we release content that is compatible with all platforms. That was a decision that has been made since the beginning.

It seems like the team wanted to ensure that everyone had fun content, not just PlayStation gamers. It’s a great idea, and it’s inclusive. However, it feels a little lacking in the release of one of Marvel’s most influential names. It’s a shame.

You will need the PlayStation Edition of Spider-Man if you want to play it. On November 30, the Spider-Man “Great Power Hero Event DLC” will be available.