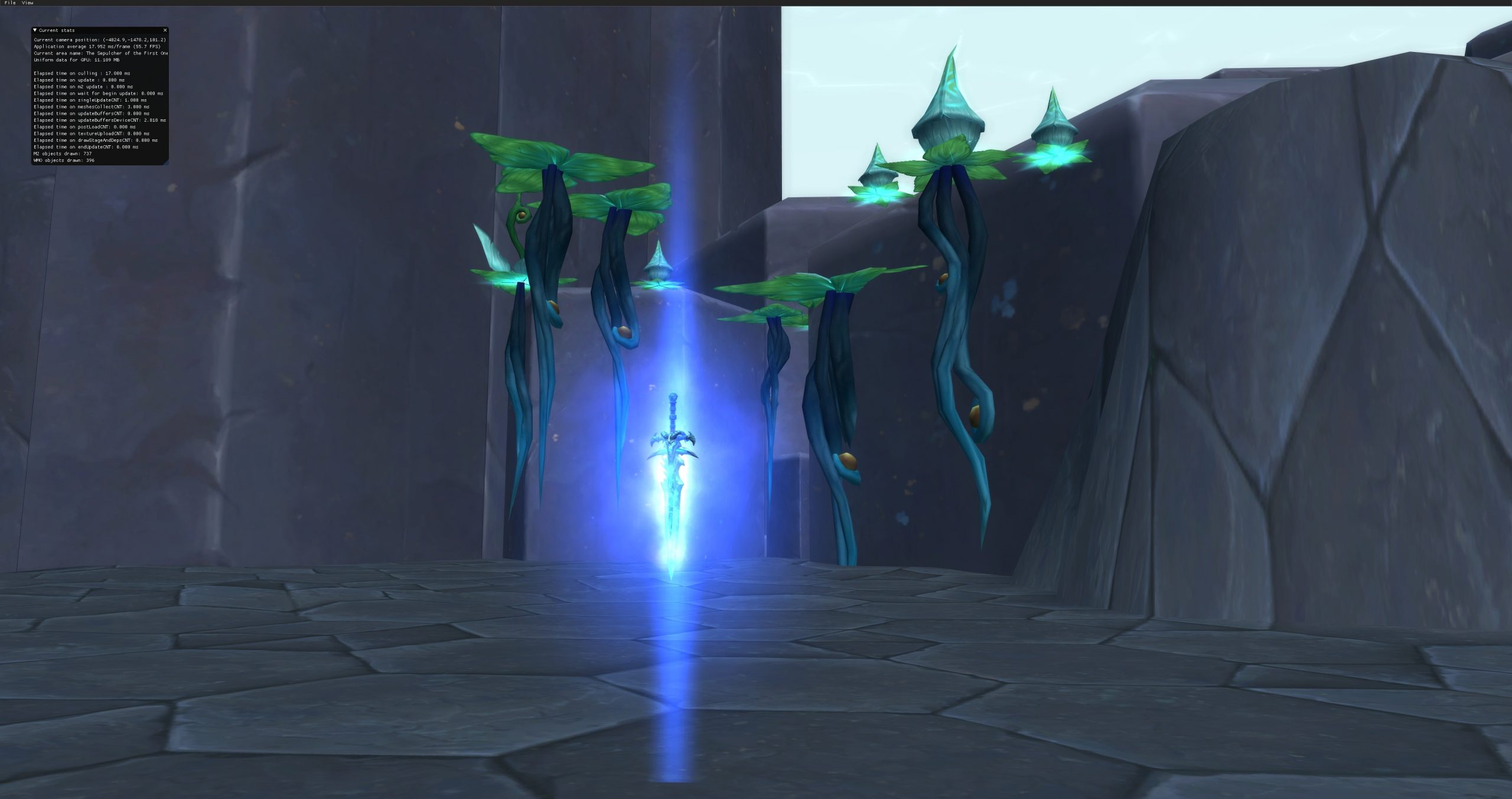 One of the most important questions that came into the Shadowlands was “Will we see Arthas Menethil,” the former Lich King before Bolvar, and the boss of Wrath of the Lich King? World of Warcraft’s most beloved expansion.

Many people were against Arthas’ return as it was not his story. To bring him back as an integral character in Warcraft 3’s story could be detrimental to his legacy. However, many believed there would be a brief appearance from the former Lich Kings considering that we are in Shadowlands, a realm he was close to and Uther’s Cinematic.

Despite no Arthas signs so far, patch 9.2 Eternity’s End will give us a first glimpse at the new raid.

This information was data mined from the dungeon journals by Wowhead, but it’s not live at the moment and will change as part of testing.

We know that Anduin is the eighth boss and will be the last boss for week 1. Despite Zovaal, Jailer, being the true boss of Sepulcher of First Ones, it is still expected to be as hard as any other boss.

Stage one features a mechanic named Kingsmourne hungry. This refers to Arthas’ “Frostmourne Hungers” line and includes each of their weapon names.

Kingsmourne Hungers is a mechanic that works in the same way as Harvest Soul from Lich King encounter. It banishes players for 35 seconds.

The encounter ends with an Intermission phase, called Remnant Of A Fallen King. This brings back two additional abilities from the Lich Kings encounter Soul Reaper and Remorseless winter.

These abilities, along with the name of the phase, are a throwback from the final fight against Arthas the Lich King.

The Jailer fight is the final throwback, in which Zovaal uses Defile to stop Zovaal from stealing the Lich King encounter in Icecrown Citadel.