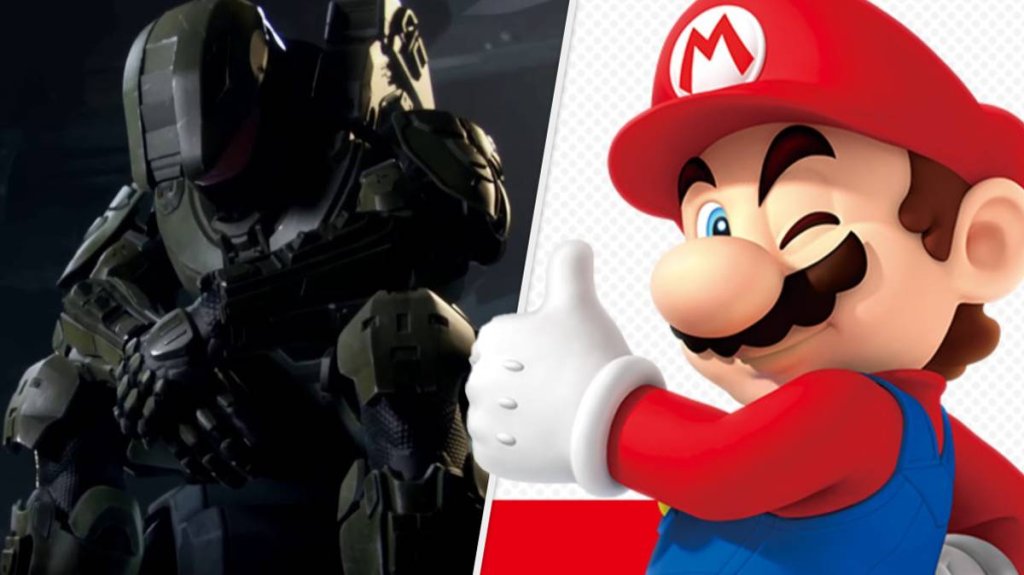 Microsoft has shown a small excerpt of the letter it wrote to Nintendo in order to acquire the Japanese company as part of the celebrations for the Xbox’s 20th anniversary.

This bold move was revealed in a reportfrom Bloomberg earlier this year. It describes Microsoft’s attempts at persuading a number developers to create exclusives for the Xbox. Bob McBreen, head of business development, said that Nintendo was actually present in his building in January 2000 for the details of a joint venture. They were given all technical specifications of the Xbox.

The pitch was that their hardware was stunk and it did, compared to Sony PlayStation. The idea was to say, “Listen, you’re better at the game portion of it with Marioand other stuff.” Let us handle the hardware. “” A fascinating statement considering all the changes that Nintendo has experienced by this point in its history.

All those years, all those accomplishments, all those memorable moments… all leading to the Xbox mini fridge. You can see it here.

Nintendo was founded in 1889. It made its name by producing handmade Hanafuda cards. After the Second World War and changes in the way adults spend their time, Nintendo had to diversify its business or risk being extinct. It invested in several unsuccessful ventures between 1963 and 1968, including instant rice, a chain love hotels, and a taxi company.

The company then decided to develop electronic toys in addition to classic games such as chess, mahjong, shogi and others. This was a good move, and Nintendo moved its research and development teams to the area of video games and consoles at the end of 1970s. The rest is history.

The browser-based museum , which Microsoft created to commemorate its 20th trip around Earth’s sun, displays the letter. It was sent to Jacqualee Stories, Nintendo of America’s former executive Vice President of Business. It was written by Nick Thompson (Microsoft’s former vice-president of hardware).

“Dear Jacqualee. I appreciate your taking the time to try and arrange a meeting to discuss a possible partnership between Nintendo (Microsoft) and Microsoft regarding future video games platforms. “I understand Mr. Takeda’s concerns regarding the possible partnership. I will try to [illegible] his guidelines,” the letter reads.

Although some of the information is obscured, we do see references in the text to Project Dolphin which was the codename used for the GameCube. These conversations didn’t bear fruit but it was an humbling experience for Microsoft.

“Steve [Ballmer], former Microsoft CEO, made us meet with Nintendo to discuss whether they might consider being acquired.” Kevin Bachus, director of third party relations, said that they laughed their arses off. Imagine a half-hour of someone laughing at your jokes. This is how the meeting ended.