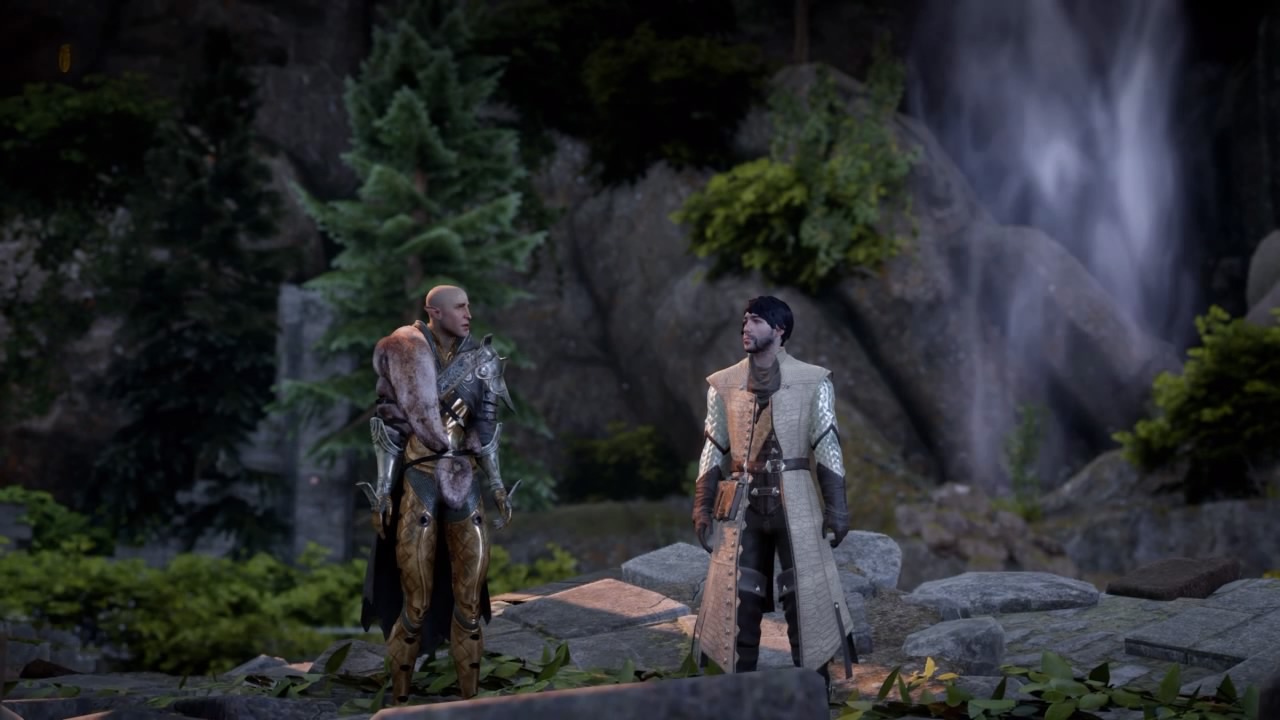 BioWare took part in Dragon day over the weekend. This is the equivalent of Mass Effect’sN7 Day but for the studios’ fantasy series.

The day was light, with only a few big reveals being new statues for characters like Varric or Solas. However, BioWare did provide some stories for fans. “Won’t Know When” was a story about Grey Wardens. “The Flame Eternal” was a story about necromancers. BioWare also confirmed that it would not reveal any new information about the next Dragon Age game during the rest of this year. This is a good confirmation considering that was the stage for series’ reveals previously. The studio confirmed that it would be showing more of this game in 2022.

Since 2014, the next Dragon Age has been in flux. The last game in the series, Inquisition, launched in 2014. The final DLC for the game, Trespasser, was released a little over a year later. It confirmed that Solas would continue to be a significant force in any future games. The latest trailer for the game showed that the Inquisitor (the protagonist of Inquisition) would not be returning to the role of the star character. It is a poor choice considering the personal nature of this conflict.