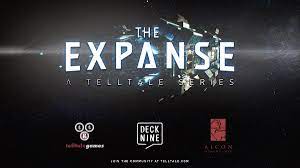 Telltale Games, or the company going by that name, has announced it’s working on a game based on The Expanse.

The short clip also revealed that Telltale would be making it in collaboration with Life is Strange: True Colors developer Deck Nine. Check out the full trailer, courtesy of IGN, below:

The Expanse is a television show that aired on Syfy for its first three seasons before being picked up by Amazon. Before the TV show, there was a series of novels by Daniel Abraham and Ty Franck, better known by the collective pen name James S. A. Corey.

The game was announced today during The Game Awards with a brief cinematic trailer. 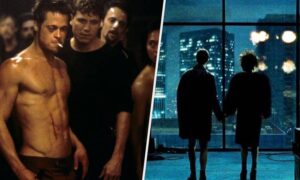