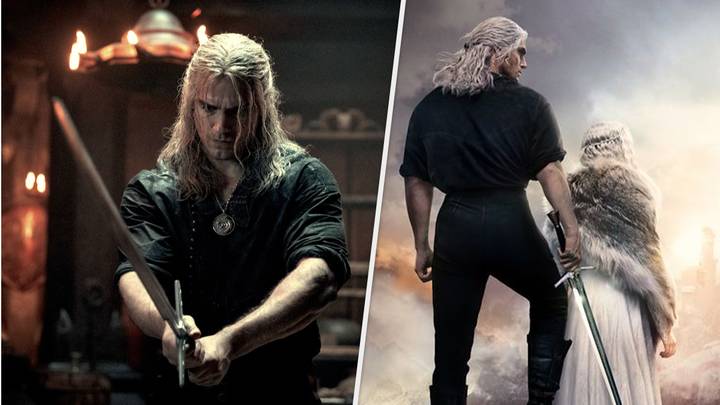 The Witchers Second Season is now available on Netflix. It’s quite obvious that the series makes substantial departures from the original material.

The original collection of short stories by Andrzej Sapkowski was the basis for the first season of the fantasy series. Season 2 tells the story of Geralt’s and Ciri’s adventures in a faithful fashion. Fans were not expecting a few major changes in the new season.

These are major spoilers for The Witcher Season 2! If you don’t want the full story, do not continue reading!

The Witcherseason 2 had a shocking surprise in store for readers as soon as episode two. Geralt’s friend, fellow Witcher Eskel, was killed off.

Even if you only have one experience with the franchise, The Witcher 3 Wild Hunt will show that Eskel is an important character who doesn’t end in the way he does. The new season brought about a terrible fate for the monster hunter when he was transformed into a Leshen and eventually killed by Geralt. Our hero was rather trapped when the monstrous Eskel tried to kill everyone.

Eskel’s death was unexpected for two reasons. The first is that Leshen in The Witcher universe has never been known to infect victims or transform them. As mentioned above, Eskel does not die in the books. I support Lauren S. Hissrich’s attempts to make changes to the world and storyline to keep it surprising, but so far, the change hasn’t been a great success.

One fan wrote The Witcher subreddit, “They did them so dirty.” He is finally infected and becomes a Leshen, even though Witchers are supposed not to have an immune system to infection.

“It was an awful, poorly written decision and they could have easily used one of the nobody witchers to help them with that plot.”