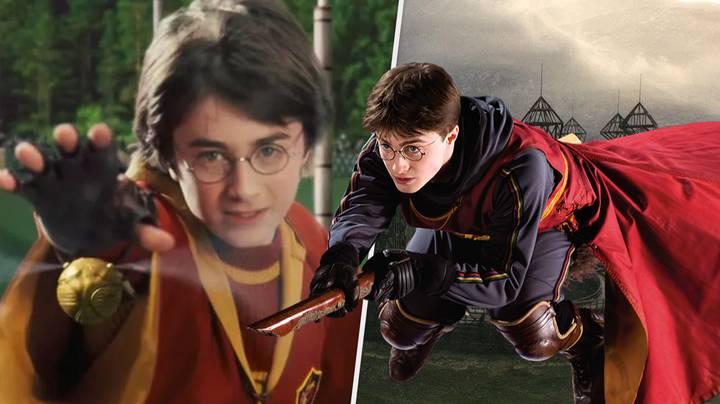 Harry Potter Quidditch League changes its name to distance itself from J.K Rowling

Harry Potter Quidditch League changes its name to distance itself from J.K Rowling.

Is it possible that an author has ever robbed a generation of their love and respect as quickly as J.K Rowling, Harry Potter creator? It’s hard to say, but I know that more and more people are trying to distance themselves from the divisive author.

Rowling has been constantly criticized for her trans-exclusionary views over the years. It’s becoming increasingly difficult for many to distinguish the creator from her work. Many people feel that they cannot support Harry Potter anymore because Rowling uses her powerful voice to attack trans communities.

Both Hogwarts’ Legacy and the upcoming HBO Max special Return To Hogwarts both stressed that the controversial author was not involved in either project over the past year. Many people understand that any Harry Potter project is still money for Rowling.

The Major League Quidditch now plans to get out of the shadow of Harry Potter/J.K Rowling.

The sport is a real-life version of Quidditch, but it was adapted to consider that we don’t own magic brooms. It was created by students in 2005. In 2015, the League was officially founded a decade later.

The League seems ready to make a shift. Two main reasons are behind this. As they seek to grow in the coming years, the first reason is to avoid any copyright issues from Warner Bros. The second is to distance Rowling from the sport and promote a more inclusive and progressive game.

Mary Kimball, US Quidditch’s executive director, stated in a statement that she believes Quidditch has reached a “turning point.” We can either keep the status quo, which is a relatively small step forward or make major moves to propel this sport into its next phase. The renaming of the sport will open up more revenue opportunities for both organizations, which is vital to expanding. USQ and MLQ can jointly own this trademark and broadcast it on major TV networks, sponsorships and other projects. This will help address the most significant barriers to playing the sport, like equipment access.

They said: “Our sport has earned a reputation for being one of the most progressive in the world regarding gender equality and inclusion, partly due to its gender maximum rule, which states that no more than four players from the same gender can be on the field at once.

“Both organizations believe it is important to uphold this reputation in all aspects and are confident that this move will help them do so.

Harry Potter Quidditch League changes its name to distance itself from J.K Rowling