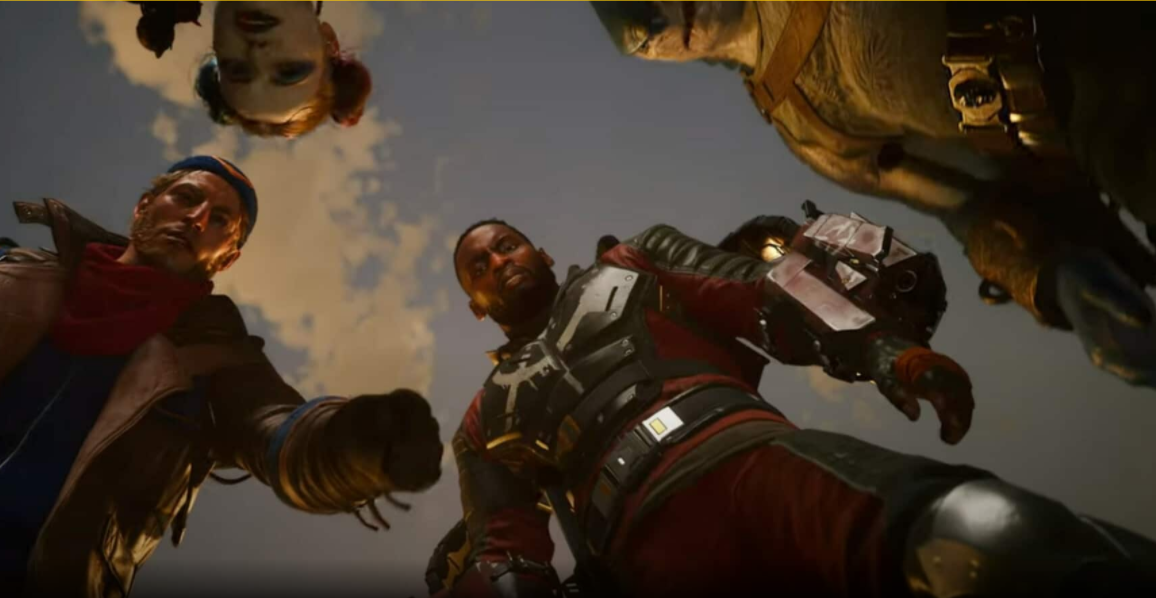 After making two appearances at DC’s Fandom event 2020 and again this year, Squad: Kill the Justice League finally has an attached trailer with gameplay. While the previous showcases featured a cinematic trailer and a story trailer, we only saw Rocksteady’s collaborative superhero antihero video game at this year’s Game Awards.

Each player controls a character in the game, which includes Harley Quinn and Deadshot, as well as King Shark and Captain Boomerang. Harley can perform aerial feats with firearms and hit things with her bat. Deadshot is a brawler, and Deadshot is equipped with a range of firearms. Captain Boomerang uses his namesake to strike enemies from a distance.

You can see the trailer below, courtesy GameClips