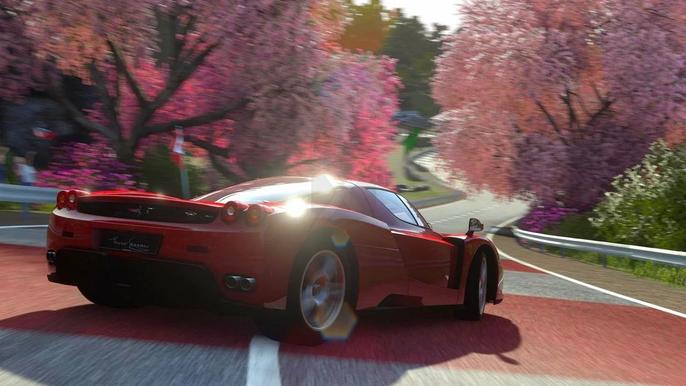 Driveclub was not the greatest success of Sony’s launch in 2014. Although Evolution Studios’ PS4 exclusive racer has improved over the years, it seems unlikely that we will be getting a sequel any time soon. However, Paul Rustchynsky, game director at his studio Avalanche, teased a new game.

Rustchynsky did not reveal details about the new project but he said it isn’t a racing title, which was a departure from his other projects. Rustchynsky said it Paul will not be a “Driveclub sequel”, MotorStorm successor, or Onrush offshoot,” but he did reveal that a new IP was being developed in a different genre than anything else he has worked on.

Paul Rustchynsky, in the tweet below, reminisces over Avalanche’s formation in 2021. He confirms that 2022 will be their year to unveil this new game. This gets fans excited.

We don’t know much about the new IP at this time, but we are curious to see what happens next. Driveclub fans will also be interested. Driveclub was digitally removed from the internet, but you can still get it on PS4 physically. However, online servers have been shut down since 2022.