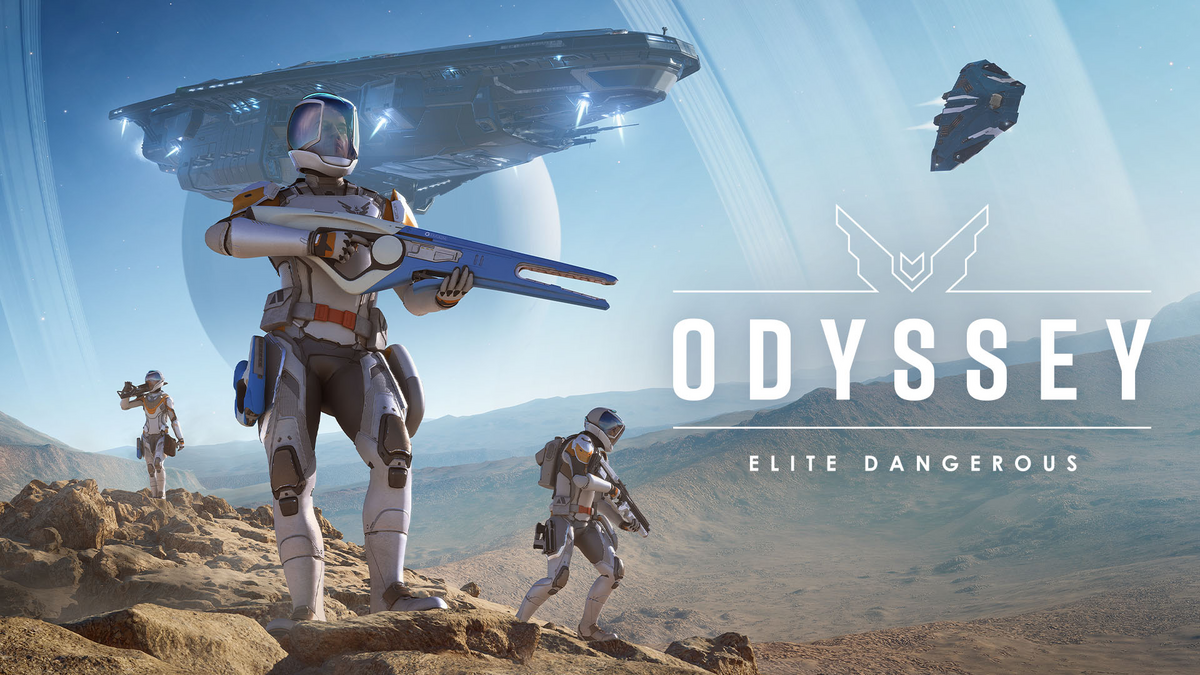 Elite Dangerous: Odyssey, One Giant Leap and One Major Misstep

Elite Dangerous: Odyssey, One Giant Leap and One Major Misstep

Elite Dangerous is a favourite of mine. I’ve spent over 300 hours on the space flight simulation experience, and I enjoy it even though I spend most of my time wandering the universe. In 2015, Elite creator David Braben declared that Elite Dangerous would be a 10-year development plan. This has included a variety of DLC paid for and many free updates.

Horizons previously updated elite Dangerous. This update added planet bases, landable planets and vehicles to explore these planets. Odyssey, the latest update to Elite Dangerous, was released in May 2021. Odyssey, the game’s biggest update, was especially exciting for Elite players. It allowed the player to leave the cockpit and explore the world, including physical NPCs and FPS combat.

Elite Dangerous’ new DLC was not without its problems. The Odyssey started to get negative reviews, and the latest update still holds a rating on Steam mostly negatively’. Despite the negative rating, I bought Odyssey when it was on sale. I hoped that the first issues would have been resolved by the end of half a year.

Although I don’t mind Elite Dangerous’ FPS combat, I agree with the review that it isn’t up to par with other FPS titles. It was not what I expected. First, Elite is a space flight sim with FPS added — it’s serviceable and provides a decent experience. Although it won’t blow anyone’s mind, it does not need to. It just needs to add an extra element to the Elite formula.

It only got worse from there. Frequent crashes plagued my Odyssey experience and occasionally (immersion breaking bugs), and I am constantly redirected back to my desktop. Also, the always-online game would randomly lose connection or become unresponsive to Elite’s servers, but it would reconnect two to three times later. It could be because of an increase in players during Christmas, but I believe this could well be the unstable upgrade due to other issues here.

Although they are not as common, the bugs can be very annoying. I discovered that a random piece had got lodged in the space station’s entrance one session. I was forced to abandon my docking and watch as a pilot controlled by a computer reversed the plane repeatedly to smash into it repeatedly in an attempt to pass it.

The most irritating bug was found last night when I flew my very expensive cargo ship, loaded with cargo, and tried to leave the station. The game stopped working after I passed through the station gate. It was impossible to tab out of it. Around 30 seconds later, I saw the game “wake up”, but my ship was on fire and exploded. This cost me approximately 9,000,000 credits. This could have been an issue on my part, as I may have interrupted the automatic launching process.

I tried again and respawned. I was foolish to think so. I ran into the same problem again and lost yet another 9 million. This is a large amount of money and could take many hours to earn back.

Elite Dangerous remains the best space flight sim available right now. If you want something deep and immersive, Elite Dangerous maybe your best option. Odyssey feels like an early access release. This is especially true when you consider that Odyssey costs PS29.99 ($39.99).